Question Anyone else get fully certified in a swimming pool?

Certifications completed in a pool, Anyone? Buehler?

In 1969 i was 16, and after using primitive SCUBA-ish gear for a 10 years prior, my Mom noticed that a local guy from Lake Forest Illinois (guess who) was doing a thing called ”certifications”. I did not really want to bother because previously at age of 6, a guy named Bridges had already put a double hose mouthpiece in my maw and i put my face down and stared at his white Jantzen suit and Voit Duckfoot flippers. Then, after 10 more years of thrashing around in Northern Illinois lakes, why do I need a certification? Mom prevailed, I went to SCUBA school.

It was January and the lakes were a bit crusted over, so PADI rules of that era allowed for “exceptions due to local conditions”. That 8’ deep pool was going to be the accepted deviation.

In that day, we used the Joe Strykowski book as the (only) manual along with the standard Navy tables to predict our demise. No BCD, octopus, or SPG… just a J-Valve, luck and common sense. I still have a 3” thick copy of the USN Diving Manual. When it warmed up, we went to Racine Quarry and 3 Little Devils, Fontana, all in beautiful Wisconsin. Then Lake Michigan wreck diving. We survived.

This pool exception surely is not the currently accepted model for certification. It also included pretty serious UW harassment exercises, breathing straight off a tank nipple just to show mental/physical control, calisthenics in full rubber and tanks/lead. Dive in and find your full gear set. A small bit of BUDS type hilarity.

I finished my OW and since I’d been sucking compressed air since 1958 at age 6, the offer of AOW a week later caught my attention. They even turned off all the lights in the pool, I think for navigation skills?

Thus, I did my OW and AOW in a pool during a few ‘dives’ over a few weeks.

It worked in my case. 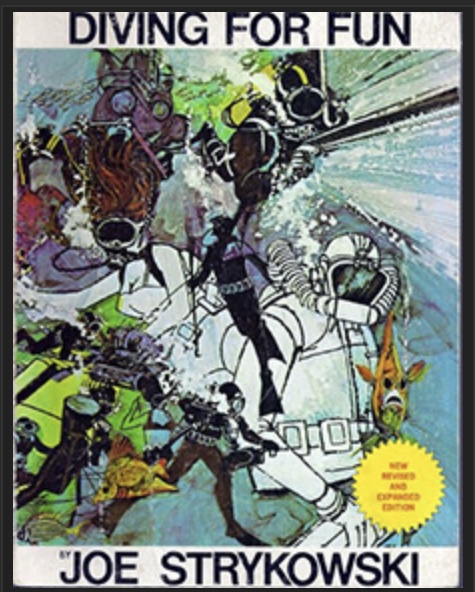 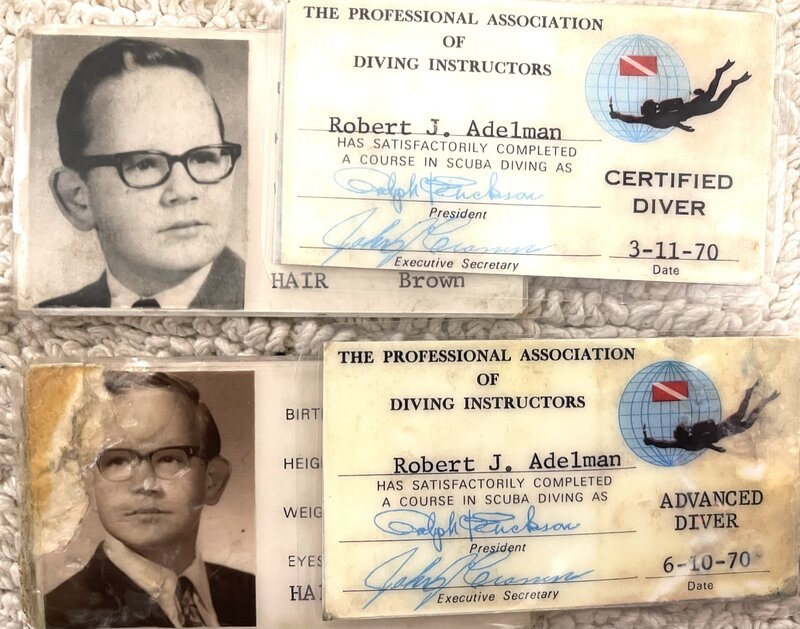 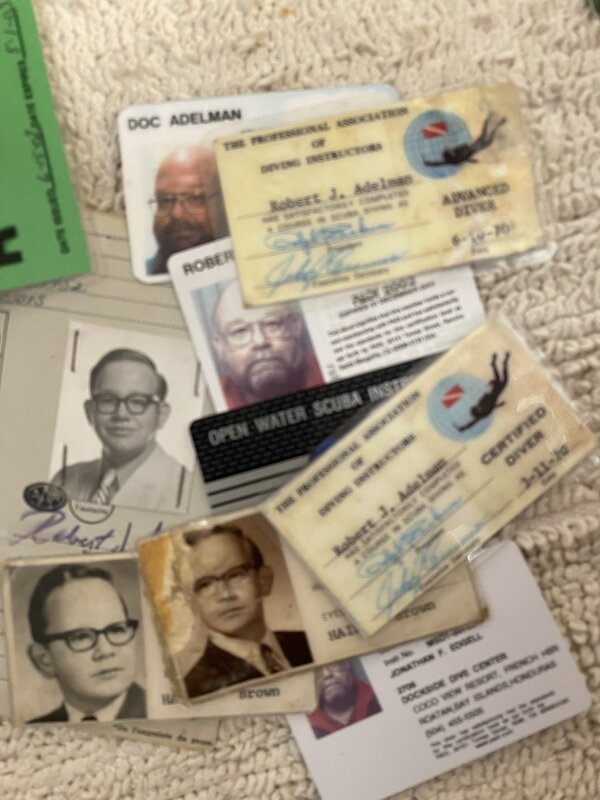 Doc Adelman PADI way before there was numbers

dvcochran:
To clarify, 213' is correct. I was on regular air, not oxygen so I mis-spoke there. Excuse my ignorance, but why must the two statements be a lie?
Click to expand...

I didn't say it was a lie. Just that one statement must be false, which you clarified. 213' on air would make a lot more sense than 213' on oxygen, which would be fatal.

dvcochran:
What are the advantages and inherent dangers of Air Nitrox? It is hard for me to wrap my head around putting anything in my lungs but regular air.
Click to expand...

Benefits of Enriched Air Nitrox (EAN) is that the partial pressure of nitrogen is reduced. Taking the EAN course will explain it all in more detail, but essentially depending on the EAN mix, your dive will result in less nitrogen accumulation than if you were breathing air. That can equate to longer bottom time, shorter surface intervals, increased safety.

For dangers, there is one additional danger that you don't generally encounter on air dives. Oxygen toxicity. Each EAN mix has a maximum operating depth. There's more to it, but that will be explained in more detail in the course.

EAN is a really great course for recreational divers. It's not for diving deeper, but it does allow for longer dives, which is a huge benefit.

dvcochran:
When I did my OW parallel the AOW person, I felt the navigation section was very thorough. I definitely do not consider it a sampler platter. We worked on gear, nav, boat departure, current, buoyancy, and one night dive. No structure or recovery, or dry suit, which I do see in some AOW listings. Again, it was 1992 so things like altitude, bottom time, and surface interval was done with pen/paper & charts.
Click to expand...

PADI AOW is, without a doubt a sampler platter. The way it's structured is that the AOW course is a sample of several specialties. It's generally not the complete specialty. A lot will depend on the instructor, and how thorough they get.

By contrast, I got my AOW through SSI. I did not take an AOW course. Instead, AOW card was presented to me after completing 4 specialties. In my case, I took EAN, Deep, Night/Limited Vis, and Navigation.

It's a personal choice, but I prefer this method. The intent of PADI's AOW is to provide an overview of each of the specialties, not a complete specialty course.

dvcochran:
I do not think there are any other options other than PADI near me. What other options would you recommend?
Click to expand...

If you have a good PADI instructor, there's nothing wrong with that. SSI also has a few locations in TN, but not sure how far they are from you. There are other agencies as well.
--
Brian
Upvote 0 Downvote
You must log in or register to reply here.

C
Help a Newbie get the Most out of the Great Barrier Reef -- Liveaboard? Spirit of Freedom? ProDive?

Hi from South Carolina.... A prospective new diver when I can get a few things cleaned up and find a dive shop in my area.
2

What's it like being a diver living in NYC?
2 3