split off from D420! How about that?
Well, I'm in sidemount heaven!
I picked up my pair of Mk19/D420's at the LDS today! Hats off to Jon Edens at Marin Diving Center, San Rafael, CA! 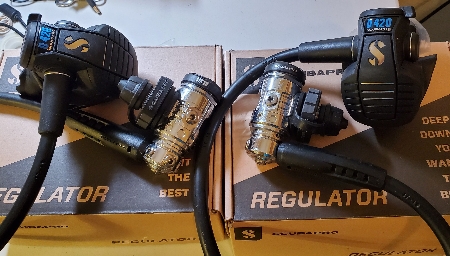 So here are the test results. My serial numbers are one digit apart, so there's a 50/50 chance it was the same technician who built them. 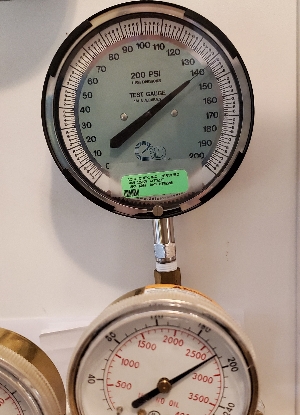 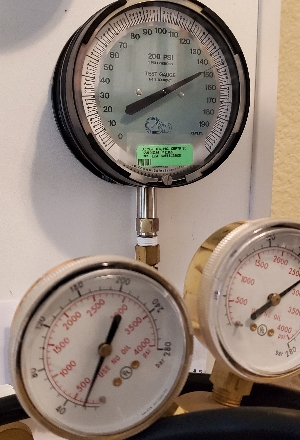 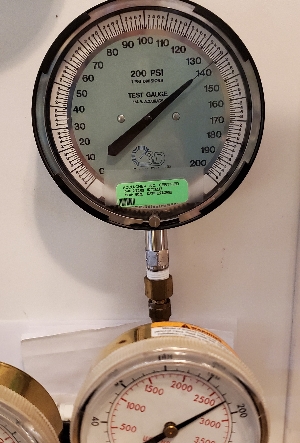 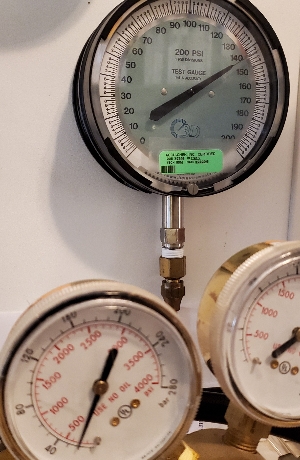 When I took the purge off, I expected to find the valve lever tight up against the diaphragm. 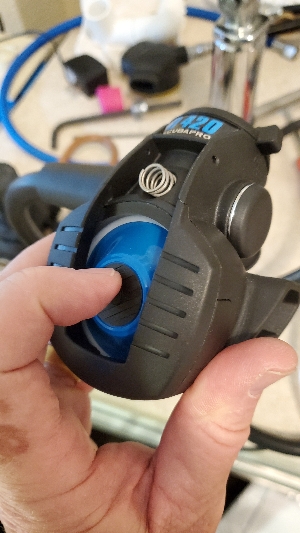 But in fact, they'd done that part right. There was a little tiny bit of taptap between the diaphragm disk and the lever under pressure. So I'm assuming it was just a knucklehead failure to put enough spring pressure on. I'll pry the disc off later and fix it. No big deal.

Can't wait to dive the Mk19's. They look to be the perfect thing for an easily environmentally sealed turret reg, since I refuse to dive a Mk25. The IP spread is perfectly acceptable.
As for the D420, If you work on your own gear, we have a great reg here. If you expect it'll be good to go right out of the box, well, I think we're still seeing growing pains.

Nice pair of regs Rob, I’m glad the set up erred towards to easy rather than to hard, do you think the seat will settle in with a bit of use?

lexvil said:
Nice pair of regs Rob, I’m glad the set up erred towards to easy rather than to hard, do you think the seat will settle in with a bit of use?
Click to expand...

I'm sure the seat is fine. After all, it did seal at a slightly lower IP. I think the tech just didn't do a final cracking effort check before he/she slapped the decal on.
What I'm really happy about is how crisp the lockup is on my Mk19's! When my Mk25EVO arrived with the first D420, it had about 4 psi of drift that took several days sitting on a tank to eliminate. Typically, pistons straight from the manufacturer are not as polished as they should be, and the HP seat has to adapt. I'm picky enough to believe that components should match from the start. A used reg that gets its first service and a little knife edge polish always seems to do better.

rsingler said:
I'm picky enough to believe that components should match from the start.
Click to expand...

So you're back in the MK10 camp. :-D
Thank you to all who make this wonderful resource available, and to all the thoughtful contributors. 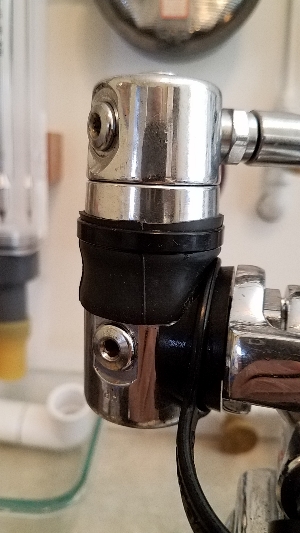 And with tigger's boot on one of my others 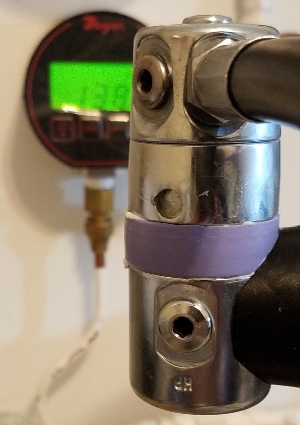 what possible reason could I have to dive a Mk25!??
If it weren't for the mild hassle of loading with Tribolube, I'd never have even looked at the Mk19.

Ah, the allure of new chrome!

Rob, are you going to do a teardown of an MK19...with LOTS of clear/bright/juicy pics...and your expert analysis on the design, function, pros/cons??

Andrew Dawson said:
Rob, are you going to do a teardown of an MK19...with LOTS of clear/bright/juicy pics...and your expert analysis on the design, function, pros/cons??
Click to expand...

Sorry, amigo. Gotta dive it first.
If the EVO mod has narrowed the IP spread to 6psi, it's just possible that Scubapro may have converted me to diaphragms. They've more parts than pistons, which @couv might dislike. But I liked the Mk17 for its crisp lockup, and especially its replaceable orifice. Others disagree, but I've seen too many nicked volcanoes to not prefer a replaceable part, or one that you can hold in your hand to polish, instead of working down inside the bore of the reg body. I think it's a manufacturing challenge, which may be why Hog and Deep6 have avoided it in their lovely diaphragms. But given Scubapro's precision manufacture, I think this is a winner. The Mk17 hose routing was suboptimal, and before the EVO, had a bit wide of an IP spread between full and empty tank. But with improved IP, a turret and no need to pack with Tribolube to seal it, shop techs should love it.
And coupled with the D420, I'm very excited. This is a great pairing! It was a real disappointment to see the lousy tune on one of my new D420s; same as happened to @lexvil, if I recall. It's okay if you can retune yourself, but lousy for the general diving public. Hopefully, SP will get its act together.

I'm needing to hook mine up an investigate...
Bob

rhwestfall said:
I'm needing to hook mine up an investigate...
Click to expand...

Just remember the are not impressive out of the water.

lexvil said:
Just remember the are not impressive out of the water.
Click to expand...

Having used Pilot (converted), Air1, and D-Series..... I may or may not know... I am somewhat bothered if they are arriving not properly tuned though...

Have to see what I get, and re-read the discussion.
Bob

In pursuit of understanding the center balance poppet.
2

How to Restore a Scubapro Mark VII Honker
4 5 6