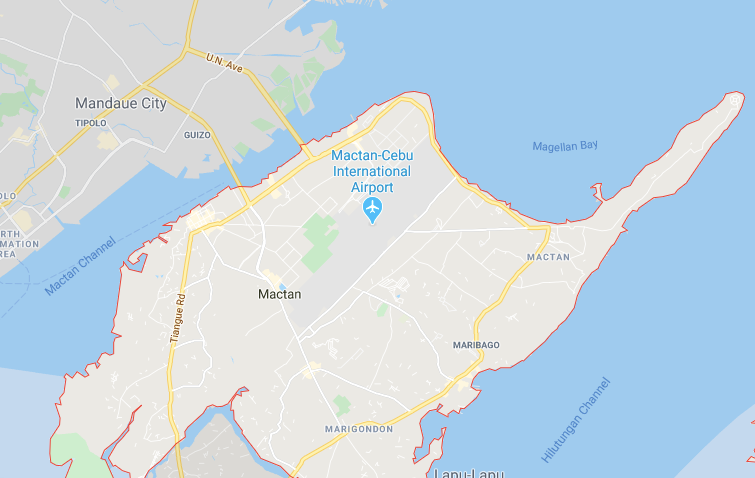 CEBU CITY, Philippines — Lapu-Lapu divers continue to scour the seas hoping to finally find the body of an Israeli diver who was reported missing off the waters of Barangay Marigondon in

Lapu-Lapu divers continue to scour the seas hoping to finally find the body of an Israeli diver who was reported missing off the waters of Barangay Marigondon in Lapu-Lapu City.

Two days have already passed since the diver was first reported missing at the Lapu-Lapu City Police Station but police still have no leads on the missing Israeli who was last seen alive when he went for a dive.

Police identified the victim as a certain Amner Tamer who was listed as a diver and a doctor by profession. Police are still gathering more information about the victim.

According to the police, Tamer arrived by himself and was living on his own since he came to the country in 2019.

On Sunday afternoon, March 6, the incident was reported to Police Station 4 in Lapu-Lapu City which promptly conducted an investigation. Police said they have yet to receive any updates as of this posting.

On Monday, March 7, police coordinated with the city divers and they found an eye witness who last saw the foreigner before he went missing.

However, the said eyewitness could not tell if the Israeli diver went back to the shore right after diving.

Police believed that Tamer has been here since 2019 based on the accounts of his friends.
Click to expand...

AND, always take your own CO alarm on any overnight trip!
See "Carbon Monoxide kills again, while they slept"​
You must log in or register to reply here.

American missing off of Batangas - Philippines
2 3