Akimbo:
I forget the name but it was an early attempt at a BC, as opposed to the horse collars used for emergency surface buoyancy.
Click to expand...

I also can not remember the name. You could say it was the first attempt at a wing.
Nothing is foolproof to a truly talented fool
Errybody wanna be about doing gangsta **** until it’s time to do actual gangsta ****.
Everyone is brave until the roach flies

This was from the Diving History FB page posted by John Salsbury (dont know if he is on SB?) so thank him if so: 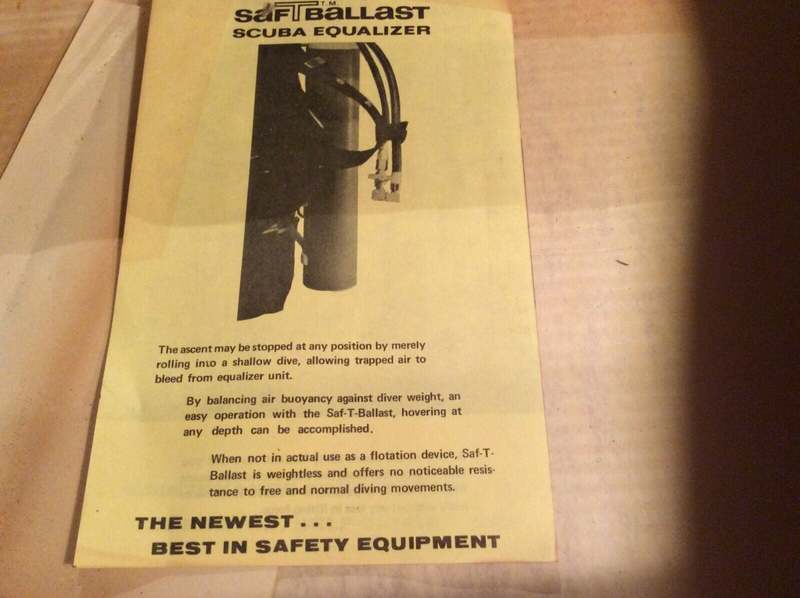 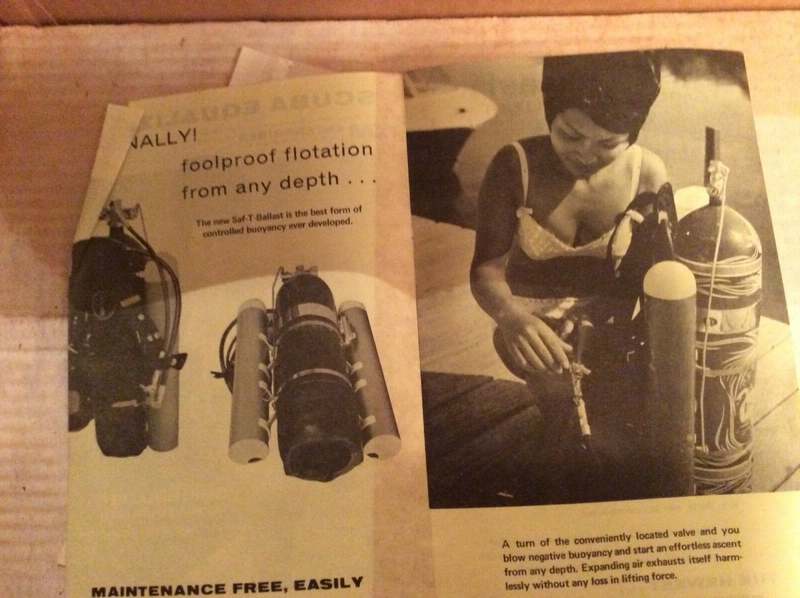 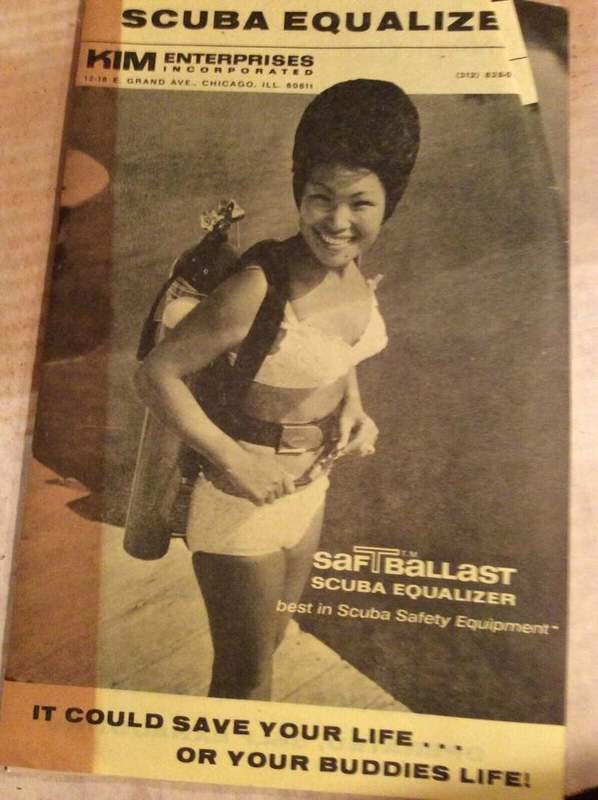 There was a backpack that operated similarly-Turtle, if memory serves correctly. Hollow backpack that was open at the bottom, but had an inflator mechanism to add air.
Thank you to all who make this wonderful resource available, and to all the thoughtful contributors.

couv:
There was a backpack that operated similarly-Turtle, if memory serves correctly. Hollow backpack that was open at the bottom, but had an inflator mechanism to add air.
Click to expand...

Dive shop where I was first certified had a Turtle. It was a weird contraption. Should have bought it, forget the price.

I never physically saw one of these but it looks like you have to stay vertical for it to function, so not a true BC. True?

Didn't ScubaPro come out with a hard-shell buoyancy pack in the mid-1970s?
Click Here: ScubaBoard needs your help...​

Akimbo:
I never physically saw one of these but it looks like you have to stay vertical for it to function, so not a true BC. True?

Didn't ScubaPro come out with a hard-shell buoyancy pack after in the mid-1970s?
Click to expand...

sort of, like the atpac, it had a hard shell but a inner nylon bladder like any back bc. Dacor had the hard shell Nautilus that required 3 hands to operate

Anyone ever seen one of these regulators? 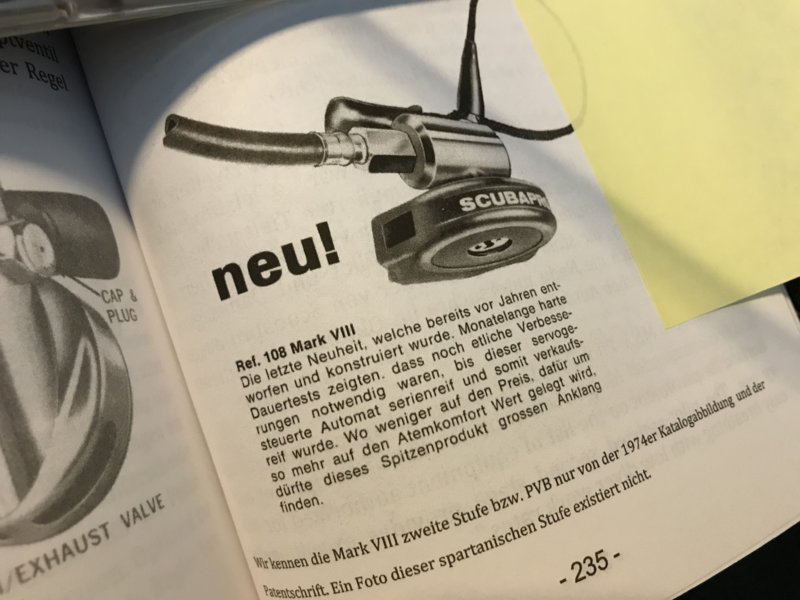 I had one of those it was great! Even after the self regulating BC control failed and I had to use it as a regular inflator it was still fun to dive. The CVS he was talking about was in the inflator he skipped over. It had a diaphragm that reacted to the ambient pressure by adding air as the diver descended and a purge valve on the right top side that vented air on ascend. Maintaining neutral buoyancy was done by the Nautilus not by the diver. The diver could of course at anytime operate the unit manually and over ride the unit. At the end of the dive the diver got out of water drained the water by opening the valve on the bottom left. Or if boat diving I'd vent the water with the inflator till it floated, take it off, complete the vent and leave it floating on end of a line.

A really well thought out and well built unit was ahead of it's time and something that some divers evidently need today!

The last I saw it was hanging on the wall in the classroom of the Giant Strides Dive Warwick RI. Red the owner decorates his store with vintage dive gear so I gave it to him for display.

I kept the 20lb lead bar I poured and used as "ballast" no weight belt, back mounted BCD.
I also have the manual for it. No pictures just text.
I can explain it for you but I can't understand it for you
"The sea, once it casts its spell, holds one in its net of forever". Jacques Cousteau
*****Call to political violence removed by moderation team.*****
Free speech is more important than anyone's feelings.
"You know, three-fifths of the world is covered by the sea, and how little most of us know about that underwater world. Go below with us again next week". Huh? . "For another thrilling adventure in Sea Hunt." Lloyd Bridges
A

This ad makes me want to take up scuba diving!!!
You must log in or register to reply here.

Hello from (of all places) North Idaho!