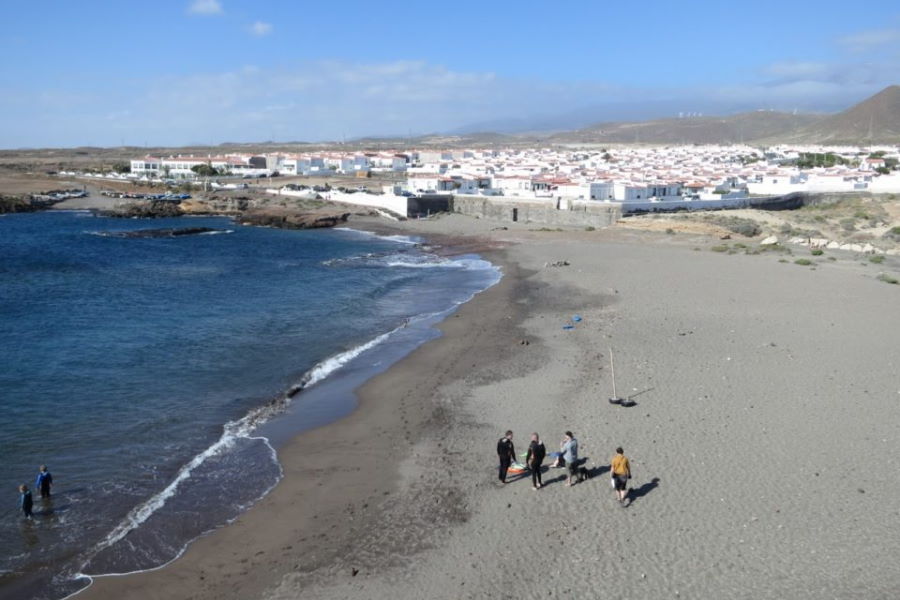 A Scuba diver dies off the coast of Tenerife

The man was pulled from the water unconscious by other divers but paramedics couldn’t revive him...

A Scuba diver died yesterday afternoon (Thursday) after being pulled from the water by other divers unconscious, on the beach at Abades in the municipality of Arico on the southeast coast of Tenerife, as reported in a press release from the Emergency Services Coordination Centre (CECOES).

They have informed that they received an emergency call at 12.54pm alerting that a diver had been taken out of the sea, who was unconscious and required urgent medical assistance.

CECOES immediately activated the necessary emergency resources and SUC paramedics that arrived at the scene verified that the affected person was in cardiorespiratory arrest, so performed basic and advanced CPR manoeuvres, unfortunately without being able to revive him, and could only confirm his death.

From then, the Guardia Civil guarded the body of the deceased until the arrival of the judicial authority, who instructed the corresponding proceedings for identification and investigation into the cause of his death.

At this stage there haven’t been any further details released about the identity of the man.
Click to expand...