They seem to have no clue as to the cause so they're calling it medical.

Tragedy in Portofino, illness during the dive: he dies under the age of 52​ 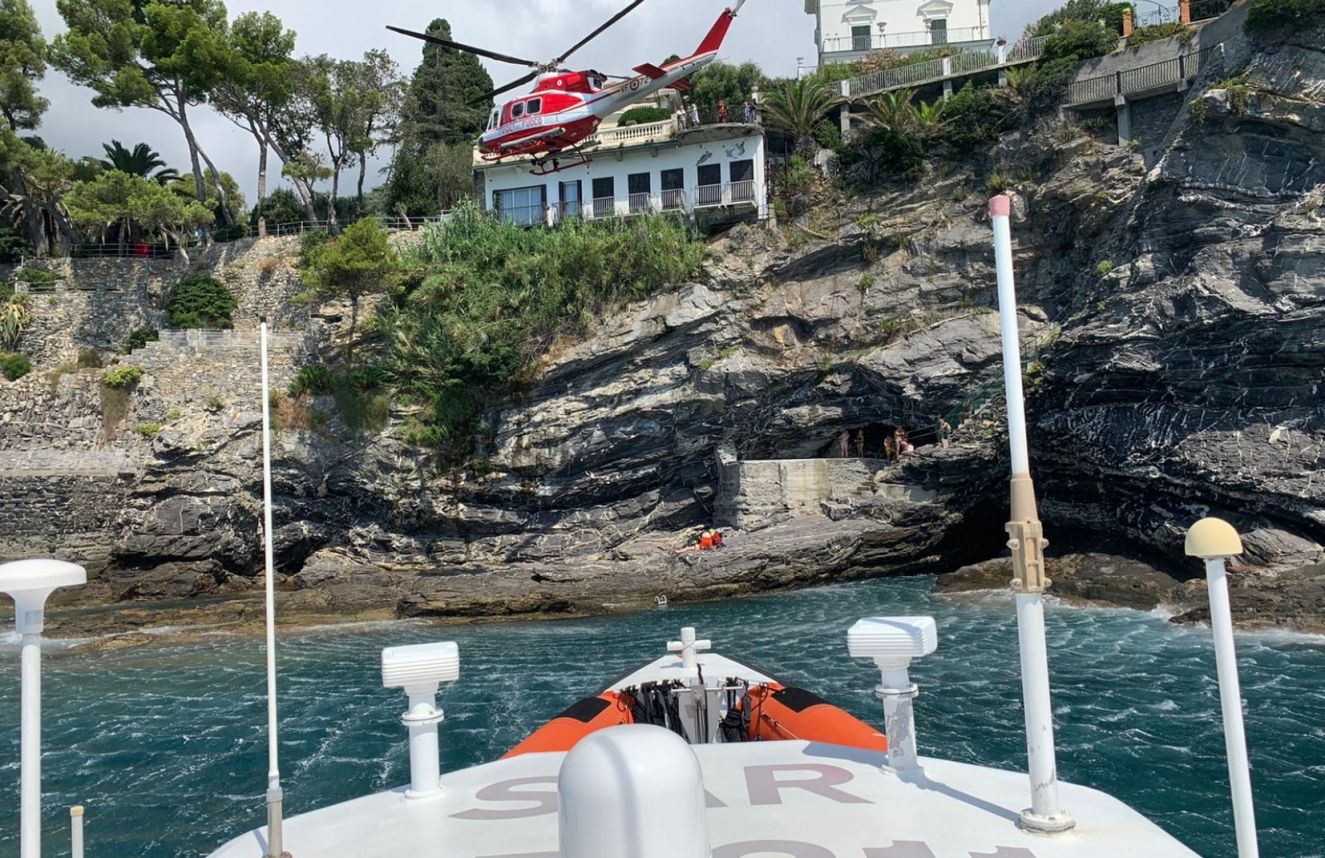 Tragedy in the waters of the Portofino Marine Protected Area where an expert diver lost his life probably as a result of an illness accused while he was diving. The man, 52 years old , a trader from Rapallo, had dived alone; the diving guide who remained on the boat sounded the alarm after the body re-emerged prone already unconscious.

On the spot in the port of Santa Margherita Ligure the local Red Cross and the Coast Guard who are entrusted with the investigations. The doctors tried for a long time to revive him but without success. The man leaves behind his wife and four children .
Click to expand...