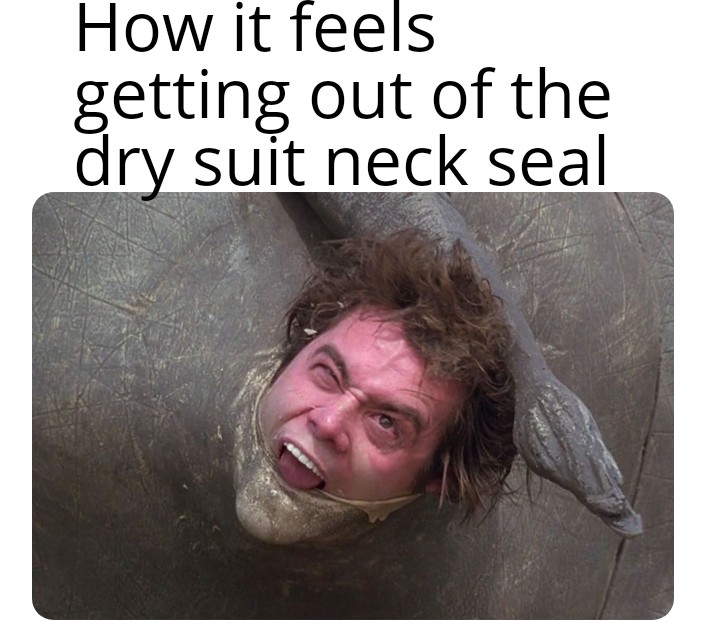 Every loaf of bread is a tragic story of grains that could've become beer.

That's not a dry suit, if you look closely you'll see a big tail. lol
"Age is a measure of time, wisdom is the measure of how we used that time.?" 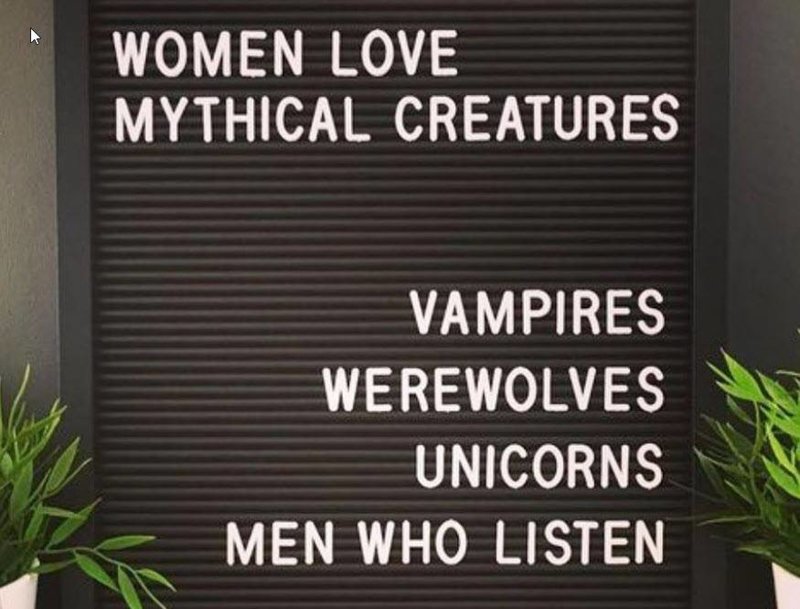 When I was in high school, I worked in an Orange Julius, across the street from NBC studios in Burbank, CA. We were quite busy, as the people waiting in line for a show would come over and get food and drink. Occasionally, we would see "famous" people, especially folks that were going to be guests on the Johnny Carson Show. So, one day, probably in 1970 or 1971, George Carlin walks up to the window. He's just a normal guy wanting an Orange Julius. We struck up a conversation for a while, he just asked me what I did... I said I enjoyed his stuff. He gave me a $20 tip on an order of a dollar or so. I was grateful for the meeting and the tip. RIP 1937-2008. 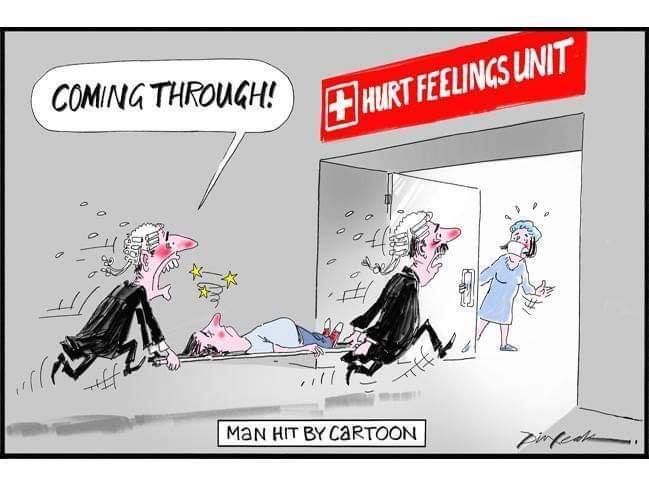 Good morning, all!
"Equality of opportunity or equality of outcome?
One is consistent with a free people and the other requires a police state. Pick one." ~Cool Hardware52
I, alone, am responsible for my health and safety, my actions and inactions.
"If a small thing has the power to make you angry, does that not indicate something about your size?"
~Sydney J. Harris
Ephesians 4:26 In your anger do not sin.​

Life isn’t how many breaths you take, but it’s the moments that take your breath away. - Hitch
You must log in or register to reply here.

New Twist to an Old Joke
2