How are gas prices and inflation going to affect your diving?

Correct, don't get me wrong electric cars might be good in the future (though I think hydrogen fuel cell is better).

First we need to decent power generation, get the battery issue solved etc.

Right now EV cost more financial, environmental etc. In every way nothing but a gimmick with a good smoke screen.
G

yle:
Why would a typical greenhouse have a high CO2 level? CO2 comes from either the respiration of animals (which typically do not live in greenhouses) or from burning stuff (which, hopefully, doesn't happen in greenhouses.)

Greenhouses are designed to help plants grow, but it has nothing to do with enhanced CO2 levels.

CO2 in the atmosphere causes a "greenhouse effect", but traditional greenhouses don't cause more CO2.
Click to expand... 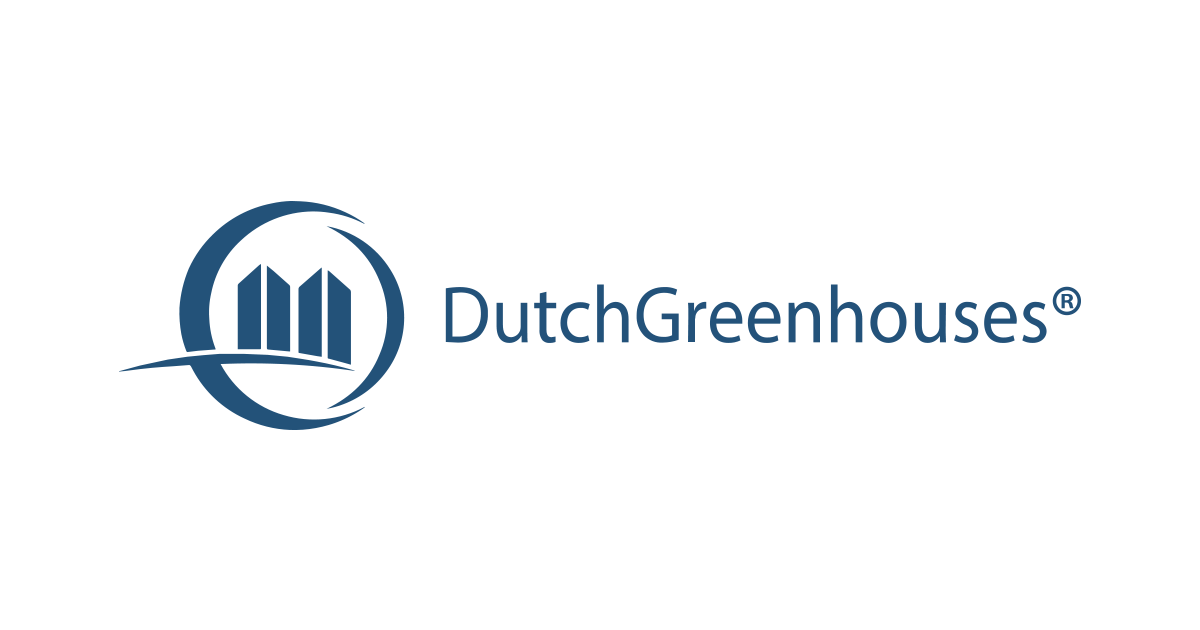 By adding CO2, carbon dioxide, to the greenhouse (enrichment), it is possible to increase the photosynthesis potential of the crops.

Sure in colder climates it could be cogeneration

And depending on the engine that car had; if it was a 440 one good burn out and that 1/4 tank was gone!

Marie13:
Pushing public transit and bikes - that’s another of my pet peeves. I drive 40 miles round trip daily suburb to suburb. Public transit pretty much doesn’t exist far out in the Chicago burbs except for the commuter trains to downtown. Many areas in the US have no public transit at all. And pushing bikes in snowy cold climates?

I think part of the issue is that it costs a lot of taxpayer money to get a good public transport.

BlueTrin:
I think part of the issue is that it costs a lot of taxpayer money to get a good public transport.
Click to expand...

Without a clear indication of the author's intent, it is difficult or impossible to tell the difference between an expression of sincere extremism and a parody of extremism.

I lived only a few years in the NYC area and it was a long time ago (1999 to 2002). But I was surprised by the transport system being not so good in such a city, although I loved the energy of the city.

Had visited family in California a few times and was not impressed by the Los Angeles public transport.

Maybe it has historical reasons: it’s harder to fit a new transport system in a dense area. I understand that outside of large hubs it would be very costly to connect the hubs together due to the distance.

I found this link however and although I don’t know the accuracy of the data it says that NYC invests more per inhabitant than Paris, which is surprising to me since Paris (I am from Paris) runs a more dense network with the Metro, so maybe I am totally wrong.

Edit: forgot to say the transport system in the U.K., especially trains, is quite bad outside of London and major cities. They made the railway lines semi-private under Thatcher and you’ll have to pay sometimes almost 200USD for a train journey to Cornwall and you may do the drive faster by car. 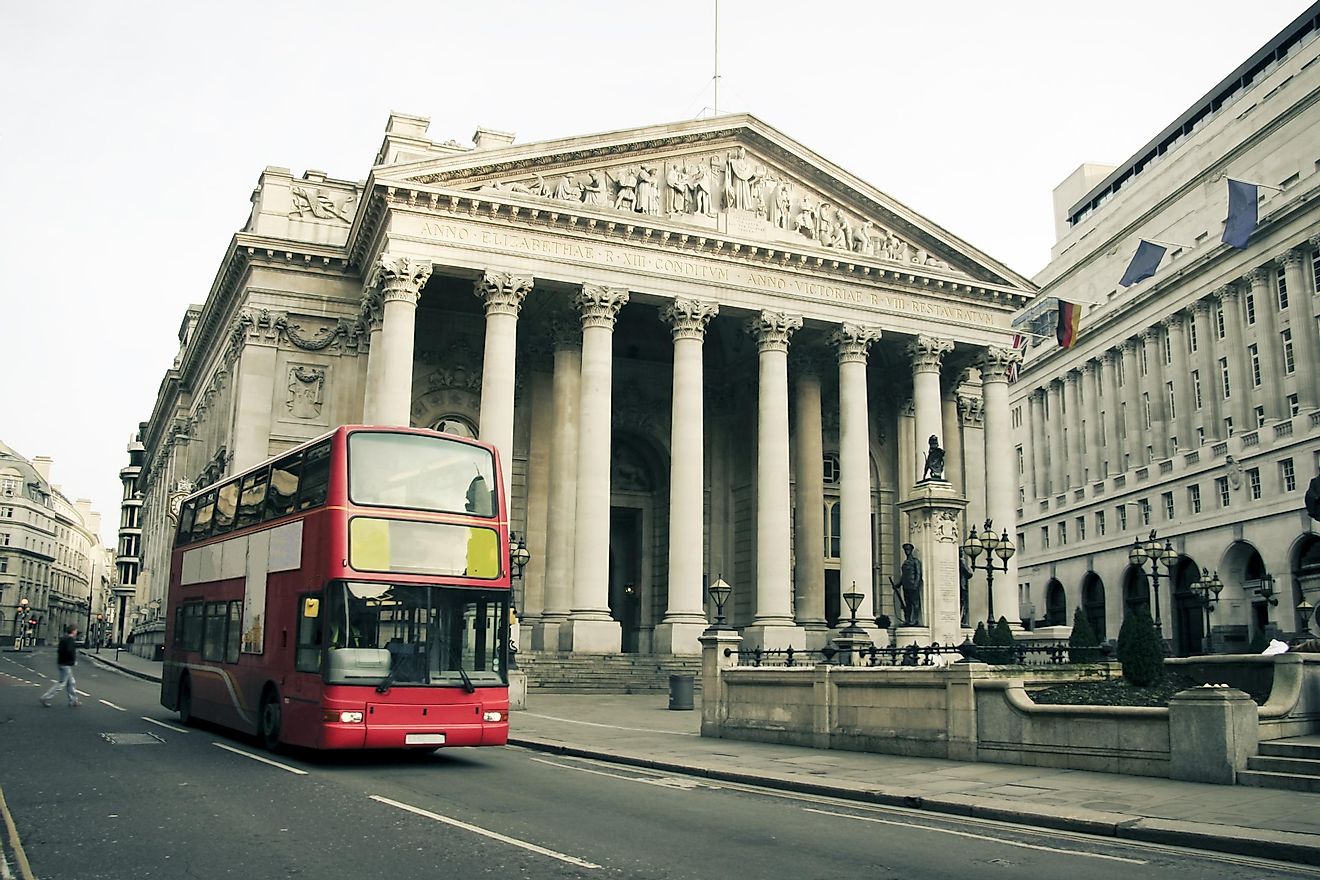 Should you want to go and visit and not spend on cabs or are looking to make a move into a different city, the cost of public transport, especially when exploring, is something that will affect you.

www.worldatlas.com
You must log in or register to reply here.

Question How to behave after uncontrolled ascent
5 6 7

A
Boat diving: how many bags to bring onboard?
2 3

Wednesday at 12:00 AM
Thunder Struck

D
All Around Reg for Travel Rec Diving
4 5 6

On the Way to the Dive Site
2