Ian Fatzinger:
How would I go about guaranteeing my manifold has high pressure burst disks and that they won't burst?
Click to expand...

Burst discs are designed to fail at different pressures. Since LP tanks are filled to a lower pressure than HP tanks (when filled to service pressure), they come with burst discs that are set lower than the burst discs in HP tanks. For example, some discs are designed to fail at 3360 psi and this is what you might find on the valve of an LP tank. This disc would obviously not work for a HP tank that has a service fill pressure of 3442 psi. If you plan to overfill LP tanks, you just need to put a burst disc in designed for higher pressures.

As an example, take a look at this link. You can pick discs rated for a particular release pressure. 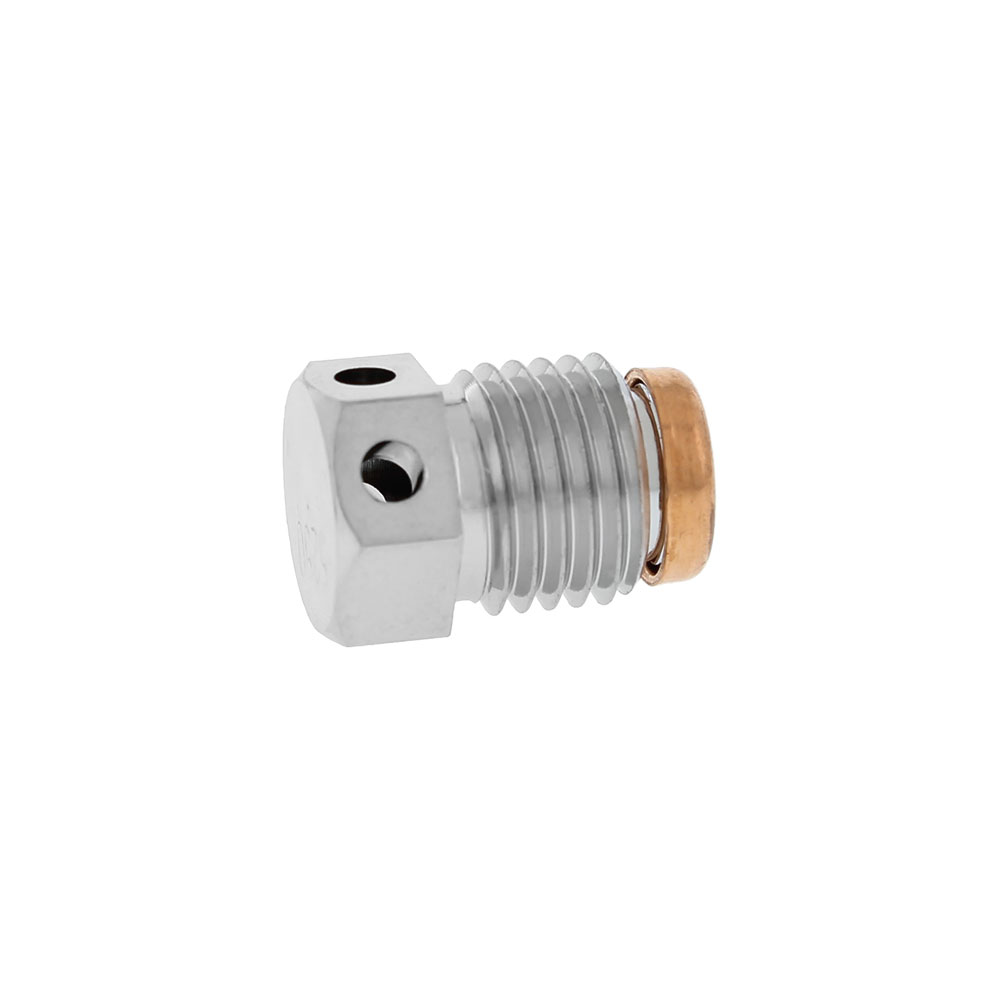 happy-diver:
Balance out perfectly can't beat them, let me squeeze through narrower gaps than my 15L singles


Aluminium plates are just wrong, aluminium is not for underwater
If you consider the weight difference between aluminium and stainless an issue you're diving too light
Click to expand...

Location
Salem, MA (north of Boston) in the summer.

Ian Fatzinger:
How would I go about guaranteeing my manifold has high pressure burst disks and that they won't burst? I work for a dive shop and we fill LPs all the time but like last month I was standing next to a tank when one of the shop workers overfilled an LP and the burst disk well.. burst
Click to expand...

Check to see what burst disks are on the valves. They should be replaced with 5250 psi burst disks if you intend do high pressure fills.

If the burst disks are marked 4000psi then they are the low pressure version. Burst disks are set to go off at +/- 10% their rating. So 3600psi fill is very likely to cause a LP burst disk to go. The also weaken overtime. I typically replace them every 5 years (ok maybe 10 after hydro if the valves have not been serviced in a while.

If a burst disk is marked 5000psi then it's meant for 3000psi service. Probably still fine but I recommend the 5250psi version to be safe.
More dives than my post count and I'd like to keep it that way...
You must log in or register to reply here.