Back to BDC this weekend and without my usual buddy as she's back home in Germany for her Mum's birthday.

Had the pleasure of @hedonist222 and Jonny for dives on Paradise Reef and the Blocks.

Visibility was an incredible 20m minimum on Paradise Reef with temp of 25C. Glad I decided to use my 5mm. Second dive on the blocks it was a degree warmer and vis down to 10m, which for the Blocks is brilliant 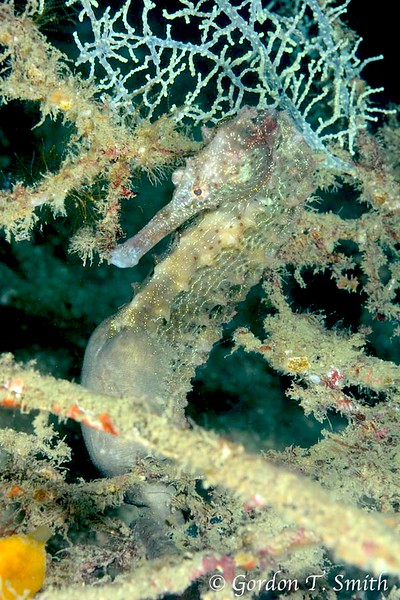 A couple of nudis on Paradise Reef too

Descending down to The Blocks (22m) the vis was incredible until 20m when the vis deteriorated. Hedonist222 spotted a snake eel in a hold but by the time I positioned myself to photograph it a sandstorm came in. Not really sure who caused it but there was one guy wearing free diving fins that I suspect

There were some usual nudis around but it wasn't until I investigated another group of blocks that I found a lone Hypselodoris pulchella, normally they are in pairs in trailing mode. 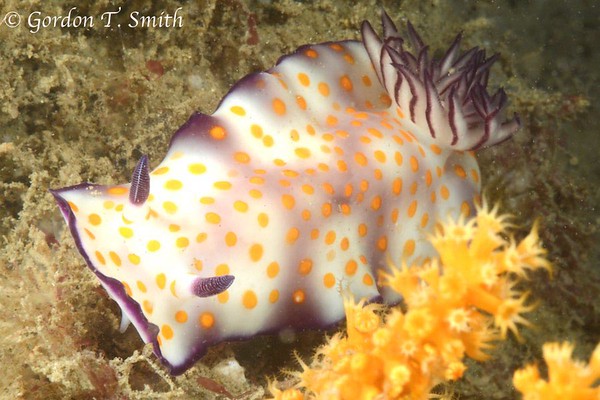 Hopefully I can get back to the Blocks again next week.

Well something neither my buddy nor myself was prepared for today ..... a WHALESHARK

We were dropping down on Ruby Reef un a crazy current. When I was at 5m I saw this weird fish and couldn't figure out where the head was or the tail then realised it was a mouth!

I still hadn't turned my camera on never mind the strobes and it passed me very quickly and swam under the boat. My buddy managed to get one shot as it disappeared into the gloom.

Mega currents and we surfaced briefly to be towed back to the shotline.

The rest of the dive was uneventful

On the second dive at The Blocks, there were dozens of H. dolfusi it was ridiculous, but then at the end (of course) I came across a Gymnodoris impudica about to have lunch. 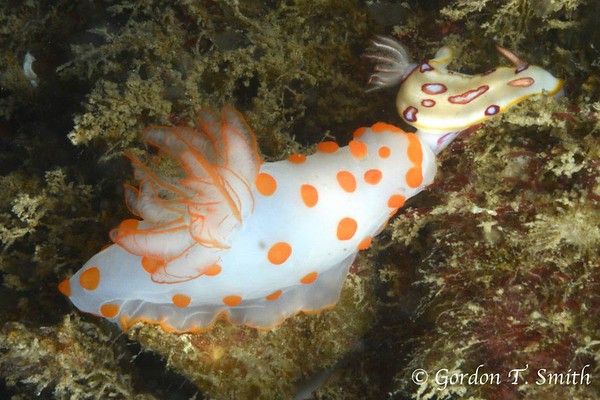 Soon be time to get the drysuit out
Searcaigh

Back to Ruby Reef again this morning and still a little bit of current today but not as bad as last week.

We had a turtle and squid as well as two seahorses and two electric rays. 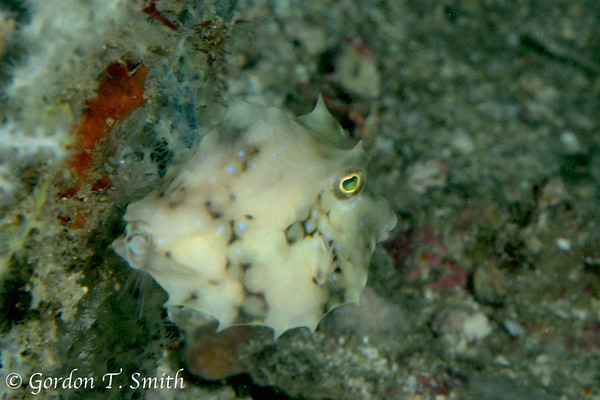 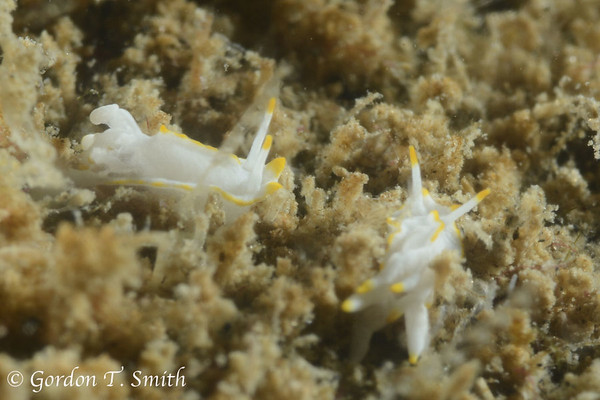 After 20 minutes trying to locate the reef at 29m we gave up. Another group found the reef after 15 mins.

The second dive was on Inchcape 10 which is currently a nudi paradise, and the good news is that the Phidiana militaris are back 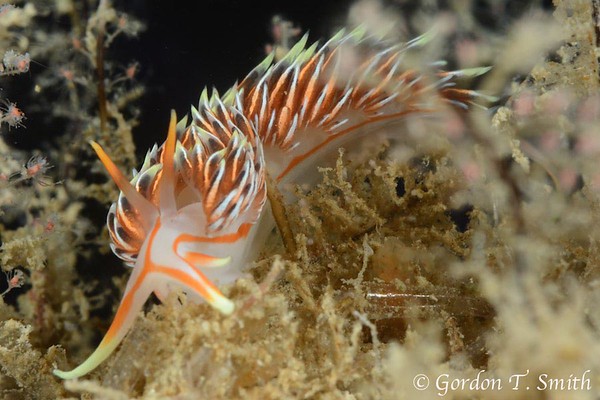 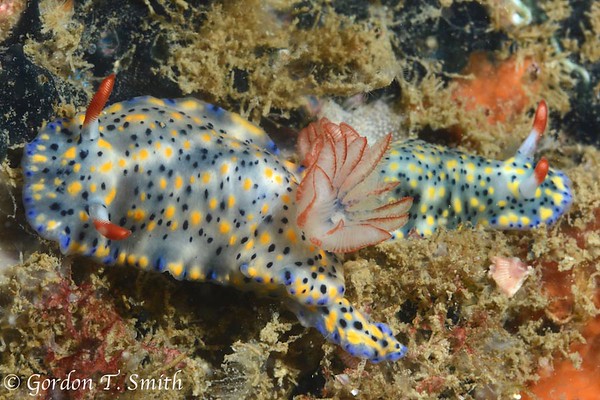 Did some tec training with @RainPilot today at snoopy rock.
Was fun.

Then a dive at snoopy deep.
There was a school of Bat Fish. No less than twenty at the shot line.
Among the school were four large Canthidermis sufflamen (Ocean Triggerfish).
The only other time I saw this species was once a few months ago at night. A solitary one snuggled up and asleep.

The past few weekends have had some dreadful vis on Inchcape 10, so bad that some divers couldn't find the mooring line and did a free ascent with smb. However last Friday was a bit better and good to see some Phidiana / Caloria species returning

Had a decent first dive on Ruby Reef both last Friday and the week before too.

Water temps are still around 26C which is very comfortable.

Hopefully the water remains at this temperature for a few more months as I'm very comfortable in my Waterproof W7 5mm suit, and interested to see how warm it will be as the temperatures decrease before I have to start using my drysuit again.
Searcaigh