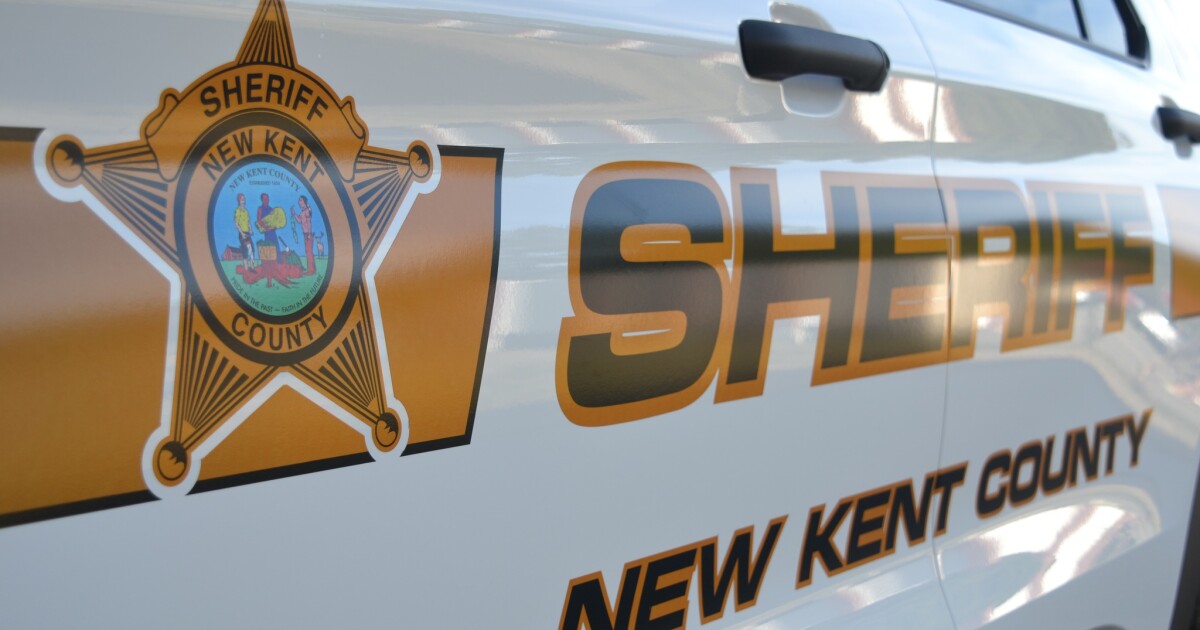 Rodney Dale Williams, of King & Queen County, was a diver hired "to do maintenance on a retention pond," according to the sheriff's office.

NEW KENT COUNTY, Va. — A 57-year-old man drowned Christmas Eve while working on a retention pond, according to the New Kent Sheriff’s Office.

Rodney Dale Williams, of King & Queen County, was a diver hired "to do maintenance on a retention pond," according to the sheriff's office.


The sheriff's department was called to an industrial site at about 10:20 a.m. along the 7300 block of Parham Landing Road in Lanexa to investigate what was called an accidental drowning.

"[Williams' body] was recovered around 12:10 p.m.," the sheriff's office reported. "The Medical Examiner’s Office located in Richmond will determine the exact cause of death. This will be an on-going investigation between the New Kent Sheriff’s Office and OSHA."
Click to expand...