Hawthorne Reef is one of the largest reefs along the Palos Verdes Peninsula. Approximately three hundred feet long by one hundred fifty feet wide, there is a lot to explore here. Known as Barberpole in the old fishing charts, Hawthorne Reef has been a popular site for fishing for a century. Among the Coke bottles found on the reef was a 1923 Christmas Edition. The U.S. Patent Office happened to be open that day, so Coca Cola had a new bottle copyrighted just for the occasion.

Some parts of the reef still contain old nets and lifting rings, but most of the reef is pristine. Gorgonians and rockfish are plentiful here, and when the water cools off there can be kelp that reaches the surface. 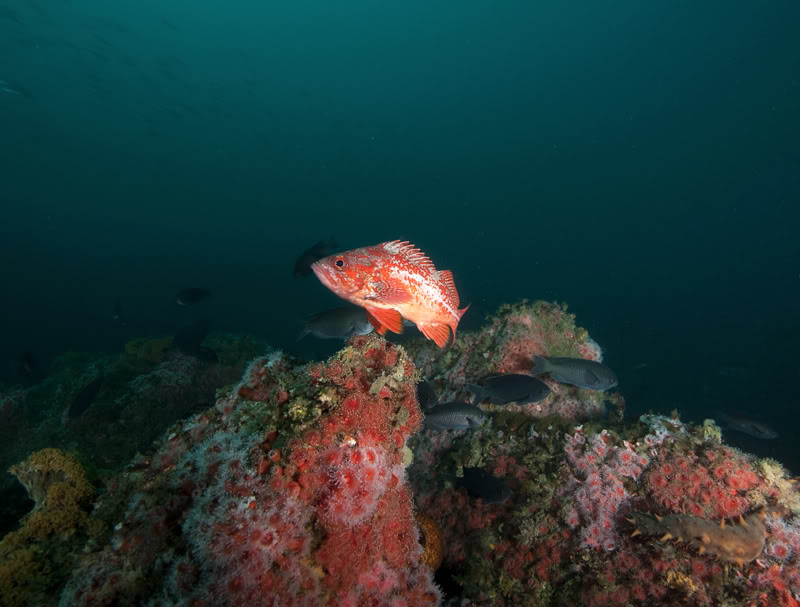 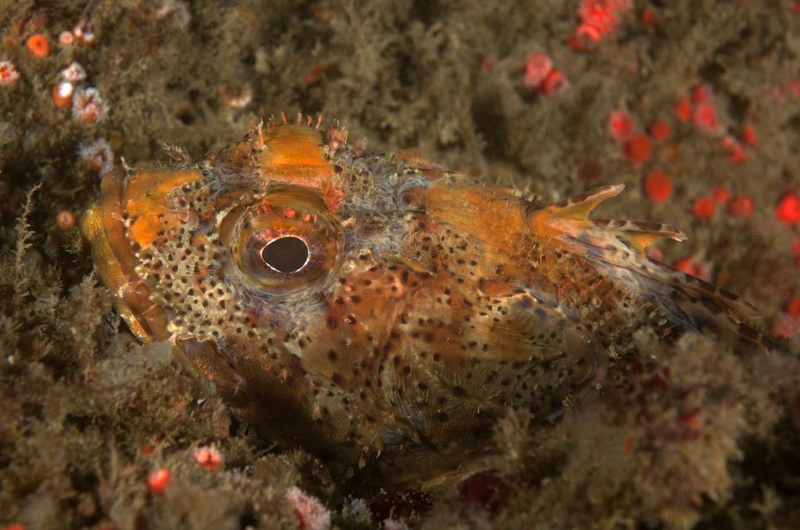 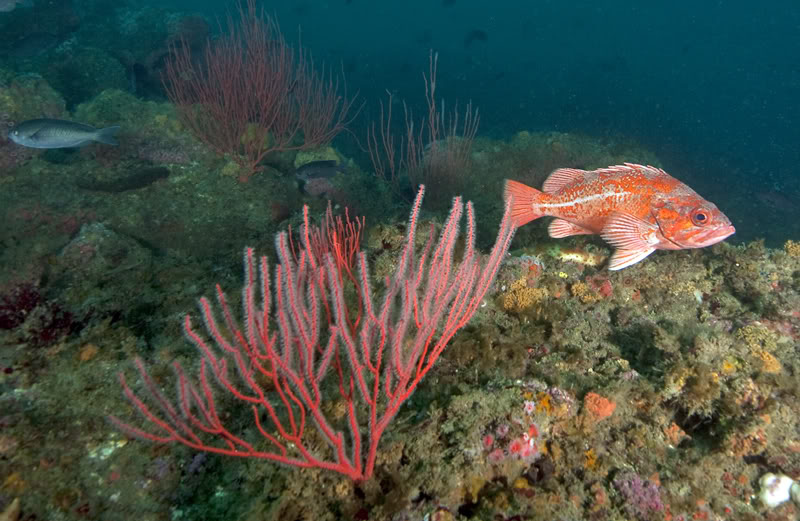 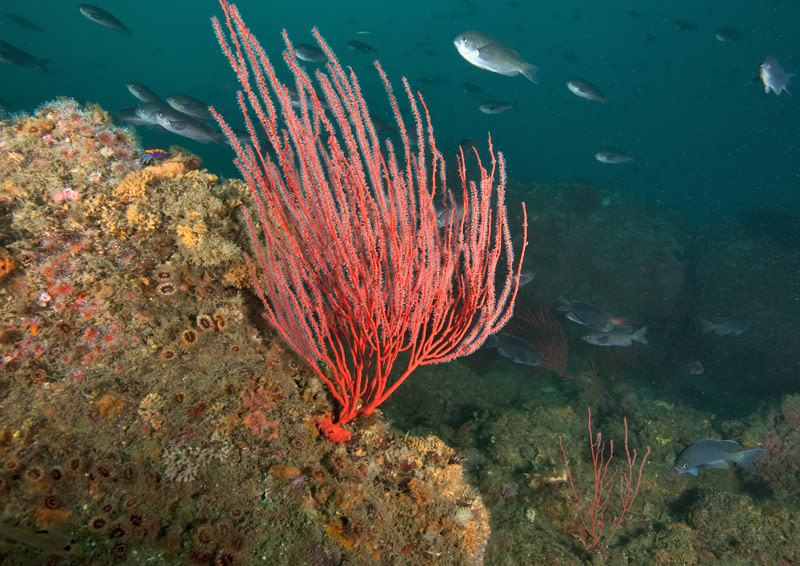 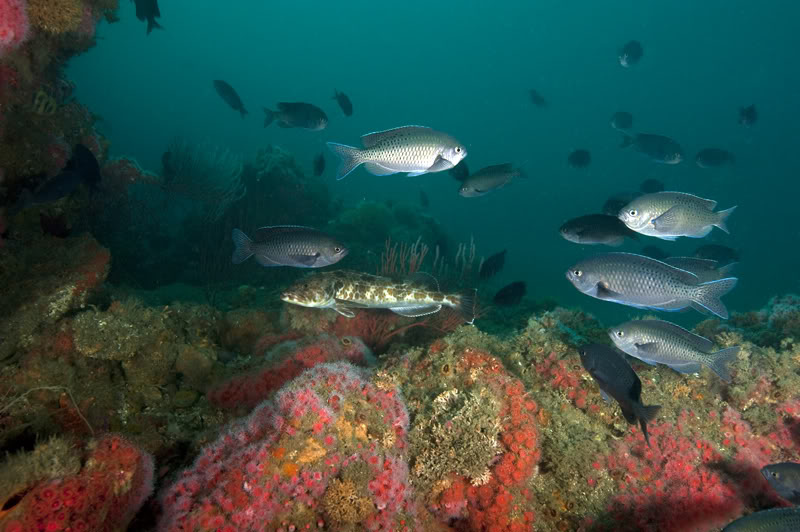 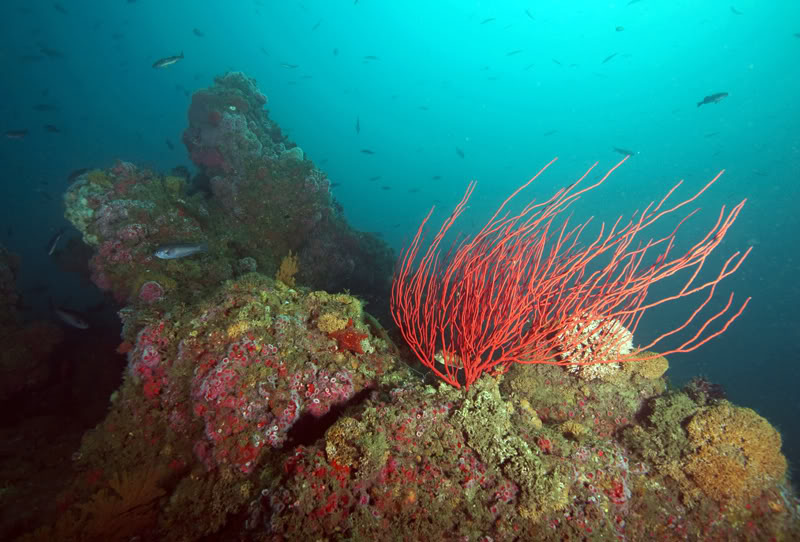 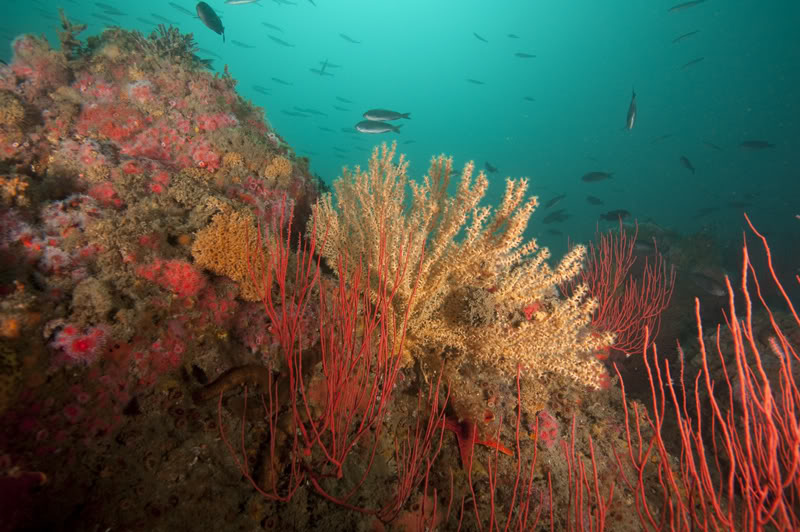 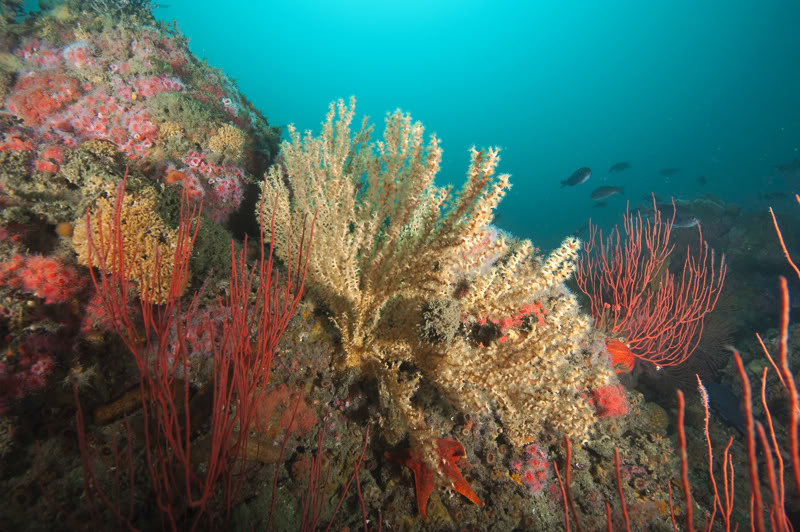 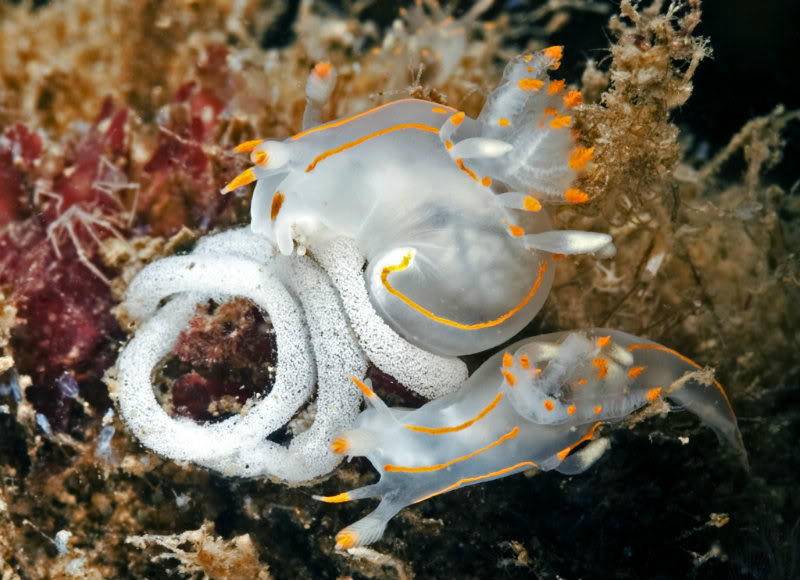 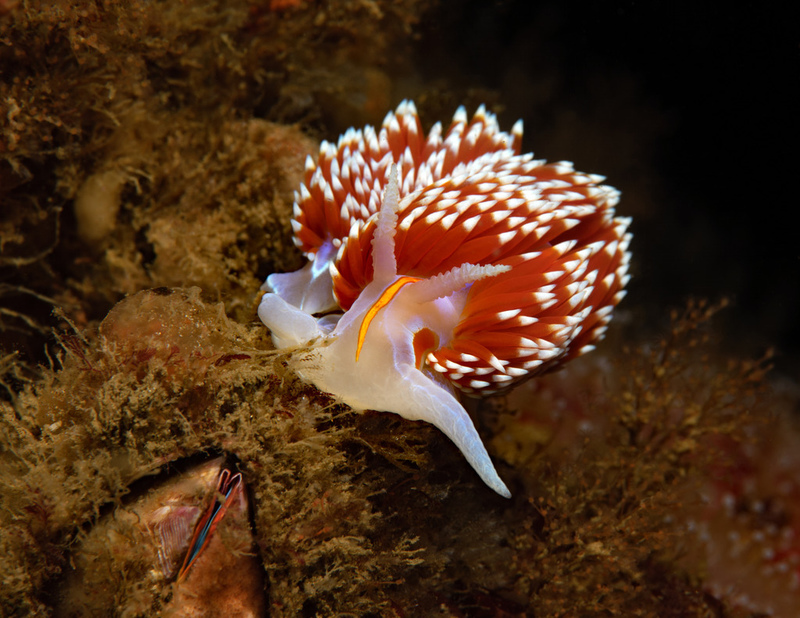 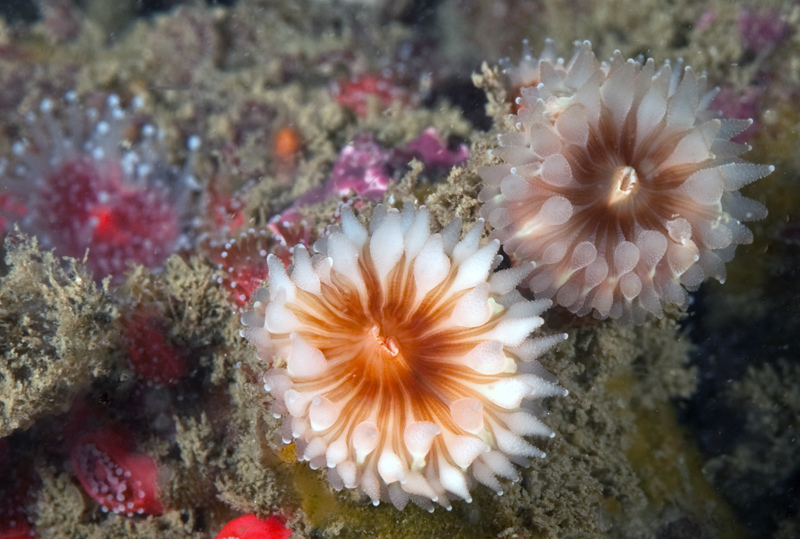 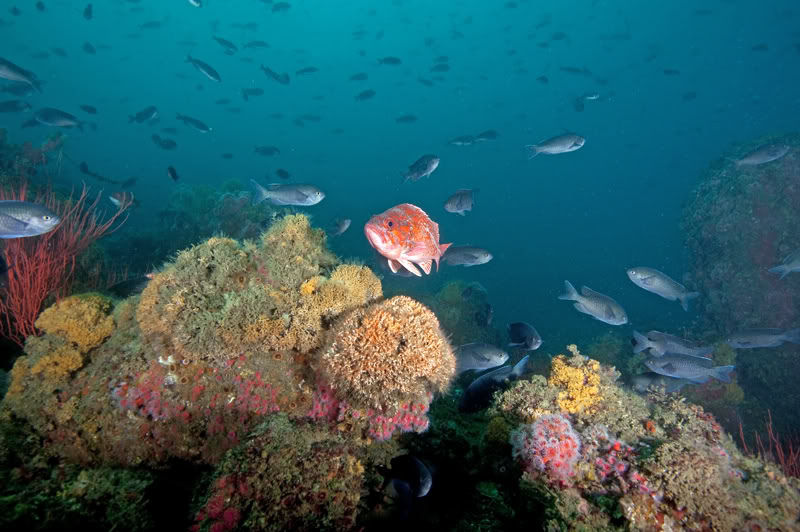 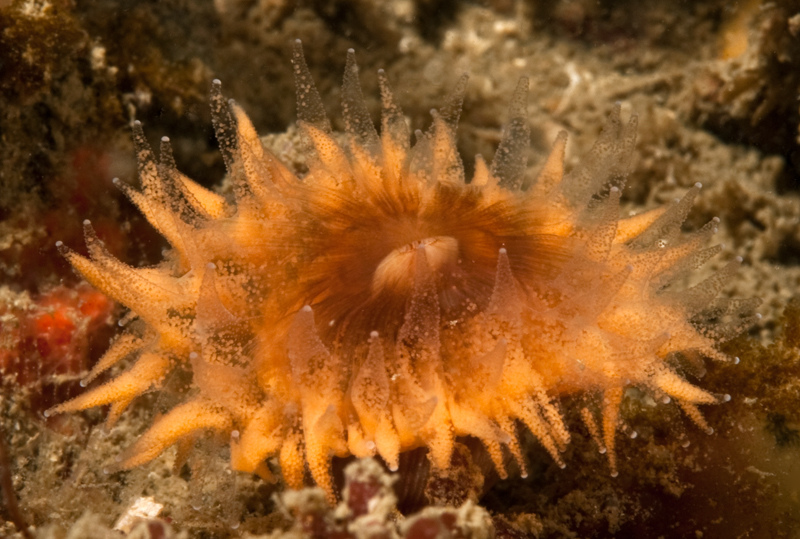 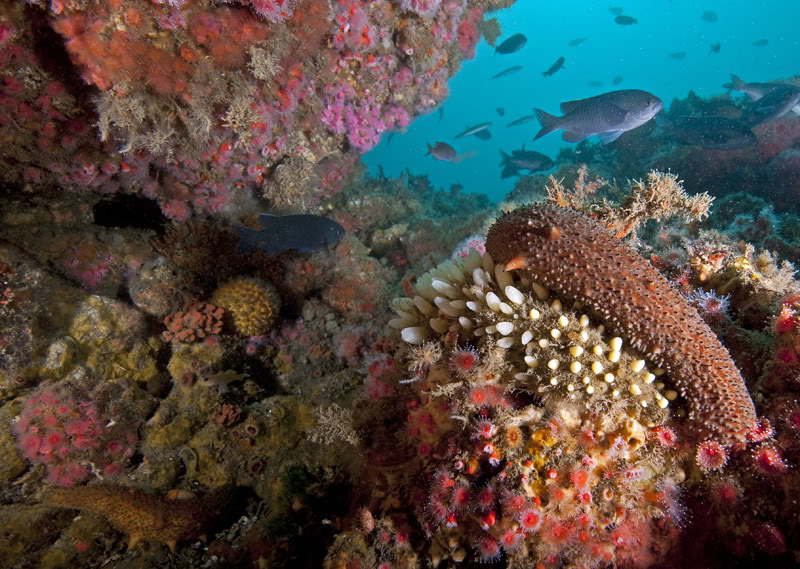 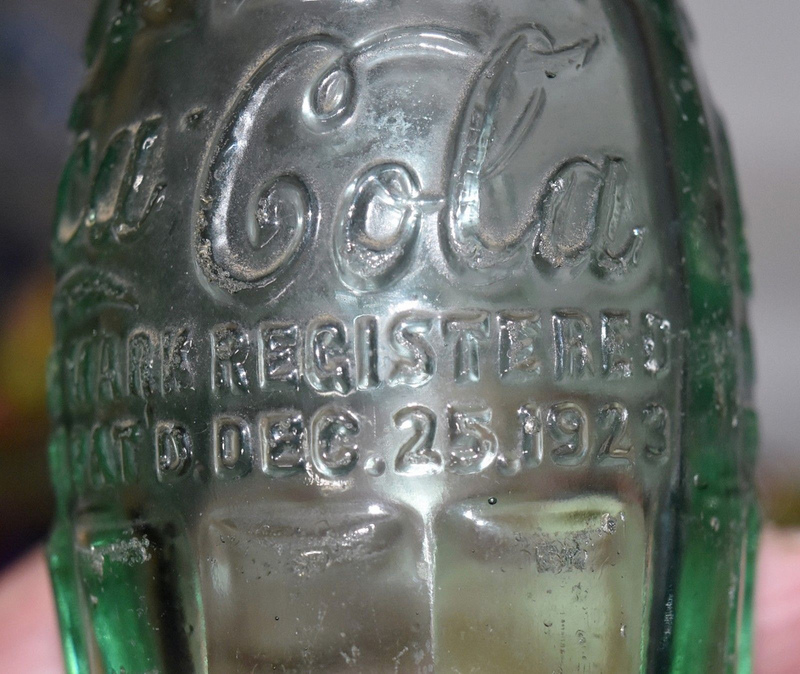