Did anyone have issues fitting a Suunto Zoop Novo into the DSS bungee mount?
D

Not sure if this is relevant, but I had to carve out a Zoop (non-Novo) bungee mount to fit my Zoop Novo in it.

What did you carve out?

In my experience with DSS bungee mounts (but not for Suunto), it's best to soak the mount in hot tap water to loosen it up enough to get your computer in (or out).
-- Fisheater

d^2b:
Not sure if this is relevant, but I had to carve out a Zoop (non-Novo) bungee mount to fit my Zoop Novo in it.
Click to expand...

David Novo:
@d^2b What/how did you carve/cut?
Click to expand...

In this picture it's the top / bottom, but really it's the sides of the computer. You can see at the top where the corners have been sliced off some lugs to let the computer fit in. Same on the bottom, but there is less contrast.

DISCLAIMER: I later had some weird lockups from this computer. It seems unlikely that it's related, but just so you know. 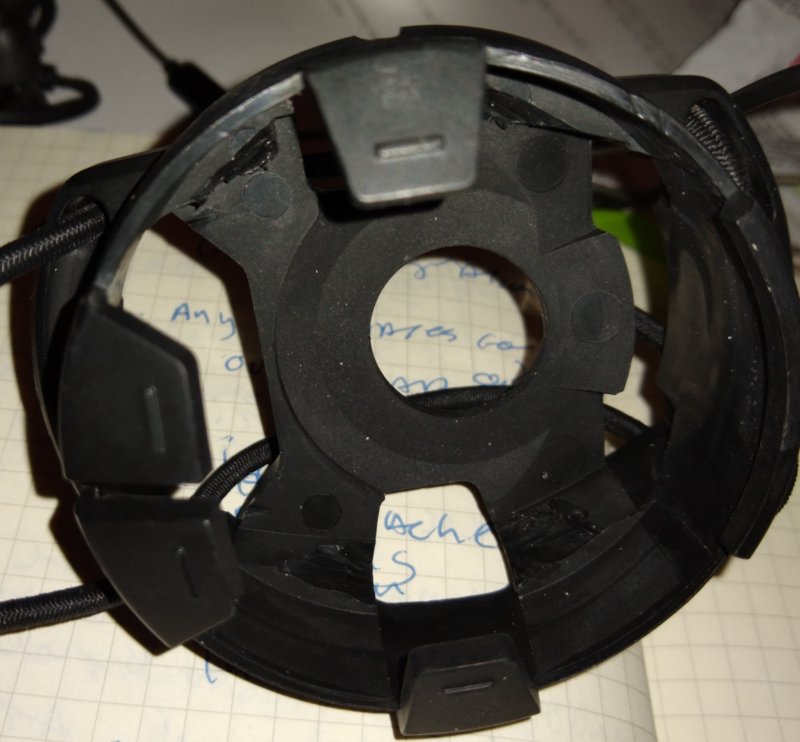 The older model Suunto puck-type computers (Gekko, Zoop, Vyper, Vytec, Vyper2, Vyper AIr, Helo2) are smaller in diameter than the Zoop Novo and the Vyper Novo. The DSS mount for Suunto computers was designed for the older models not the Novo models. 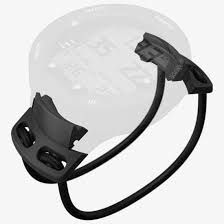 Unlike the bungee mount for the older puck computers the Novo bungee mount does not consist of a protective plastic/rubber boot. Instead the protective boot is sold and mounted separately: 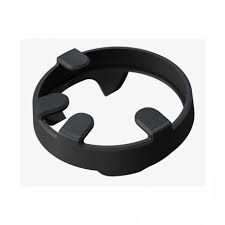 -Z
"Endeavor to exit the water more competent, confident and capable than when you entered it."
You must log in or register to reply here.

V
How to get the Suunto USB cable working with Zoop Novo??
2