A judge at the Court of Session in Edinburgh has ruled the captain of the Orkney-based dive boat did not do enough to minimise risks.

Vincent Warner's father, Lex, was injured in a fall before his dive.

Mr Warner's widow, Debbie, won a case at the UK Supreme Court in 2018 to be allowed to raise the civil court action on their son's behalf.

In a statement, the family from Sutton Coldfield, near Birmingham, said it had been a "long, long road" to get to Friday's ruling.

Mrs Warner said: "We feel relieved, numb and happy all at the same time but also sad because at the end of the day we're without Lex - this has been about seeking justice for him.

"We're still trying to work out what today's judgement actually means for the case going forward so I don't want to say anything else just now but we'd like to thank our legal team for fighting this case all the way and also our friends, family and the community who have supported us for nearly a decade."

Mr Warner, 50, and a group of friends had been making a "deep water" technical dive of a wreck.


He was on board the MV Jean Elaine vessel, operated by Stromness-based Scapa Flow Charters, in the hours before his death.

Mr Warner suffered an abdominal injury in a fall while wearing heavy diving equipment and fins.

The diver later got into trouble when in the water.

Lawyers for the family claimed the ship's skipper, Andy Cuthbertson, did not do enough to minimise the risks which came from divers walking on board boats while wearing fins.

Scapa Flow Charters' lawyers claimed Mr Warner had a duty to walk across the deck carefully because he had fins on and was carrying heavy equipment.


In his judgment, Lord Sandison agreed with the submissions made by the Warner family's legal team.

He said the Marine Accident Investigation Branch had records of divers who had sustained accidents from walking in fins on board boats.

The judge wrote that Mr Cuthbertson was "guilty of fault and neglect" under the terms of the law and had "failed to recognise" that the arrangements on his boat "permitted or even encouraged divers to walk on deck in fins".

Lord Sandison said that was an "inherently risky activity" to the extent that consideration should have been given to putting in place mechanisms to prevent or control the situation.

'Well-recognised risk'
He wrote: "The risk of a technical diver falling while walking in fins on deck was, as I have noted, well-recognised by the time of Mr Warner's fall.

"The risk that such a fall might well cause injury ought also to have been appreciated, given that it would involve a diver laden with heavy and solid equipment coming into contact, quite possibly uncontrolled and hard contact, with an unyielding surface (be that the deck, the boat's superstructure, or the equipment itself) without the benefit of any protective garb.

"The injury he in fact sustained can therefore properly be said to have arisen from or in connection with the fault and neglect of the defenders previously identified."

Mr Warner's widow had previously sued on her own behalf but her claim was ruled to be time-barred.

However, judges at the UK Supreme Court ruled that Vincent could bring a compensation case.
Click to expand...

link to the court ruling: https://www.scotcourts.gov.uk/docs/...ral-docs/pdf-docs-for-opinions/2021csoh92.pdf

link to the investigation report: https://assets.publishing.service.g...244000015/JeanElaine_MAIBReportNo25-2013_.pdf 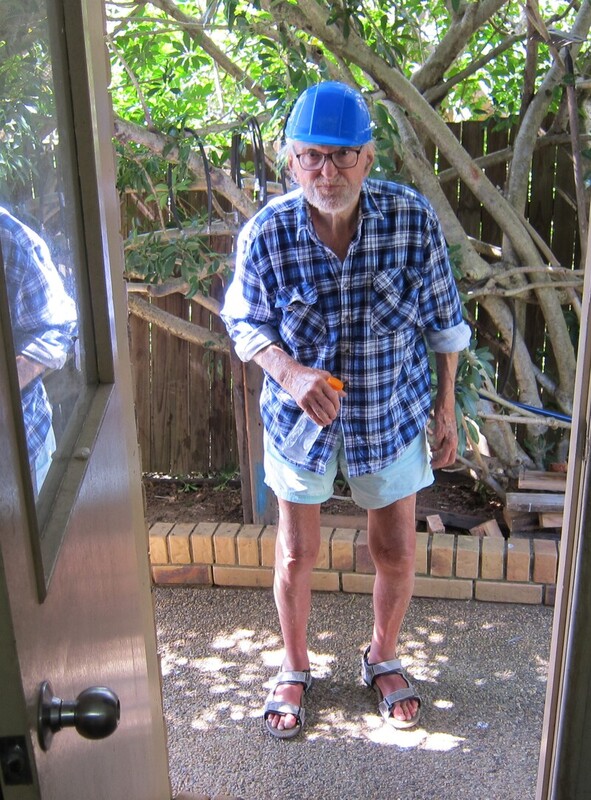 Might have to get my old man certified at 92
20,000 leagues under the sea diving to adventure
in a silent world with my ceiling the waves....Emile

Your given right is to not interfere with other peoples rights
So do whatever you want, but move to your own island first....Emile again
You must log in or register to reply here.