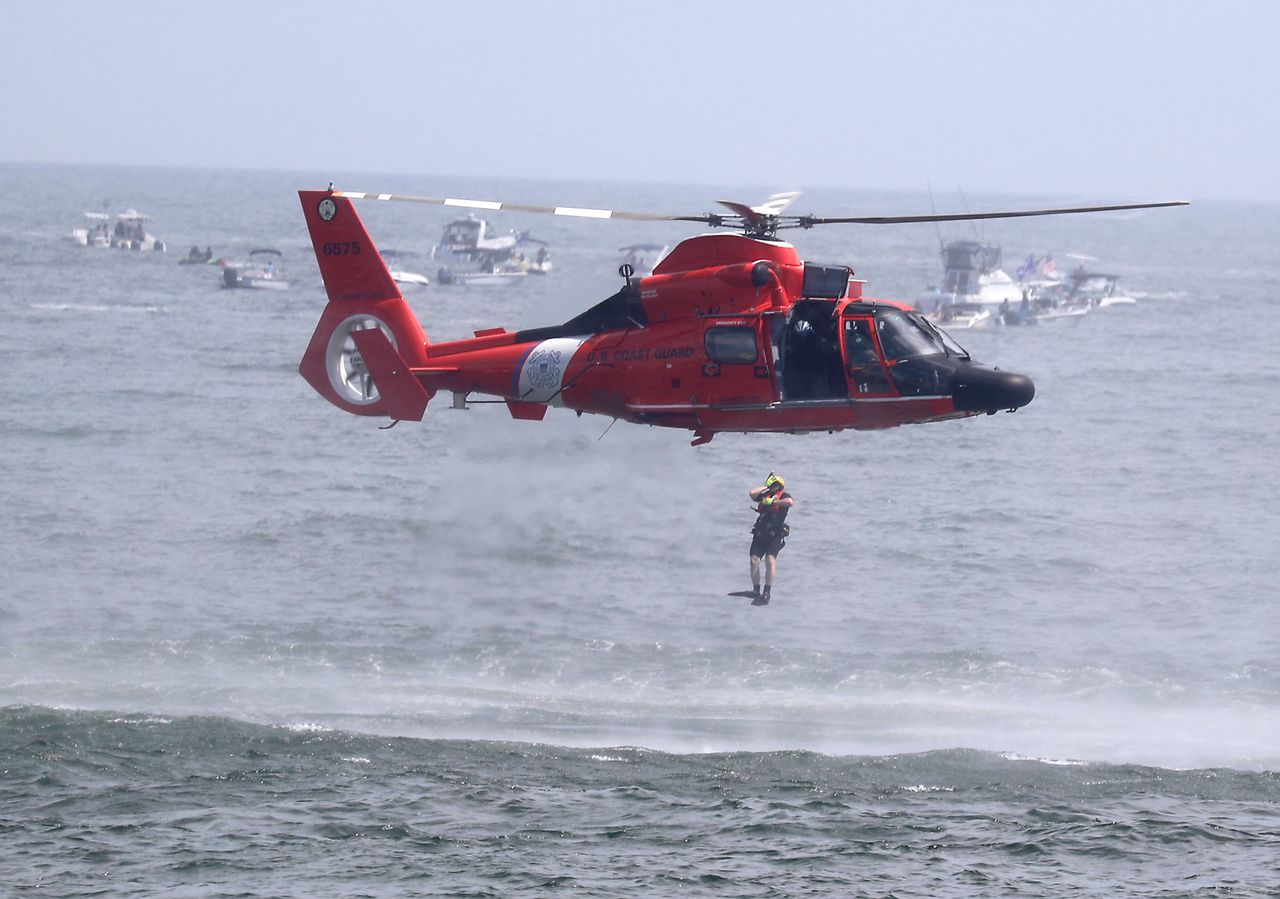 The U.S. Coast Guard said the body was found Thursday, wearing SCUBA gear, days after the man had been reported missing.

A body recovered by the U.S. Coast Guard on Thursday has been identified as a man from Bergen County who had been missing for four days, officials said.

Kiariff Alston, 26, of Glen Rock, left his home last Sunday, telling his mother he was going to buy gas before going to work at a Home Depot store in Paterson, police said. Alston’s family reported him missing on Monday after learning he never made it to his job.

Meanwhile, a good Samaritan notified Coast Guard officials at about 5:30 p.m. Thursday that there was a possible body in the water, according to Coast Guard Petty Officer Kimberly Reaves.

Alston was wearing scuba gear when his body was recovered off Barnegat Light, about two miles off the coast of Island Beach State Park, Reaves said.

Carbon Monoxide is toxic, orderless, tasteless, and can be produced by any overheated compressor, but most fill stations don't test. You can test the tanks you breathe or - dive on hope.
Testing is safer...