I am selling my lightly used Aquatica D3S Housing with virtually unused standard eye piece (I used the Aquatica View Finder). It was $4,190.00 new.

The housing has about 30 dives and has been in storage for over 4 years due to medical issues. Other than scratches on the bottom from Puget Sound’s rocky bottom, it is in excellent condition and the inside and most of the outside looks and functions like new..

I will include an unused O-Ring. The strobe and focus light mounting balls visible in the pictures are NOT included.


I am also selling my Nikon D3S Body that I purchased for $4,999.00. It is also in excellent condition with all original accessories and unopened documentation, camera strap, cables, etc.

As good as this body is underwater, it is absolutely stellar for sports shooting and birds in flight with great low light/high ISO shooting, fast focus tracking and continuous burst shooting.

The camera has 86,250 actuations and the D3S is rated at 300,000. I used it to shoot sports which is where most of the shutter count came from. I’ve owned every full-sized Nikon Body, currently have a D5 and D850 and the D3S is the most solid feeling and handling body of them all. Low light capability is great and allows shooting without strobes in bright clear water. Of course, strobes will be better. I also have a Really Right Stuff L-Bracket for sale separately.

Price for the Housing and Camera Body is $2,000.00 plus shipping and any fees. 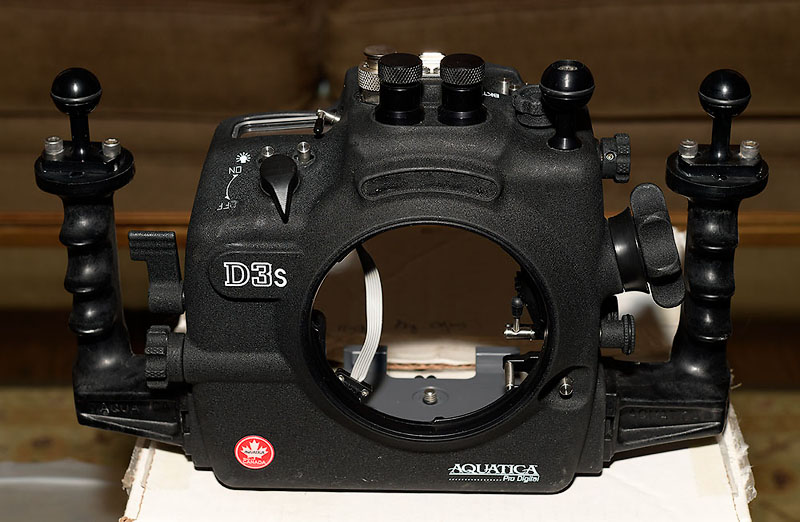 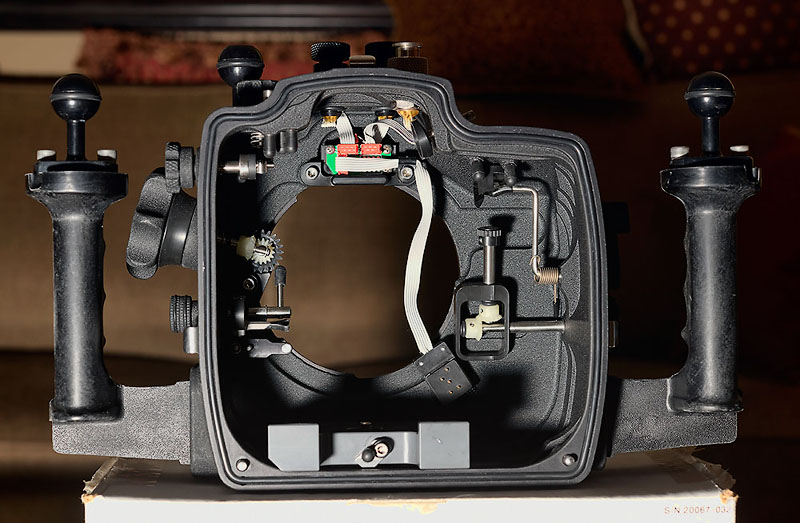 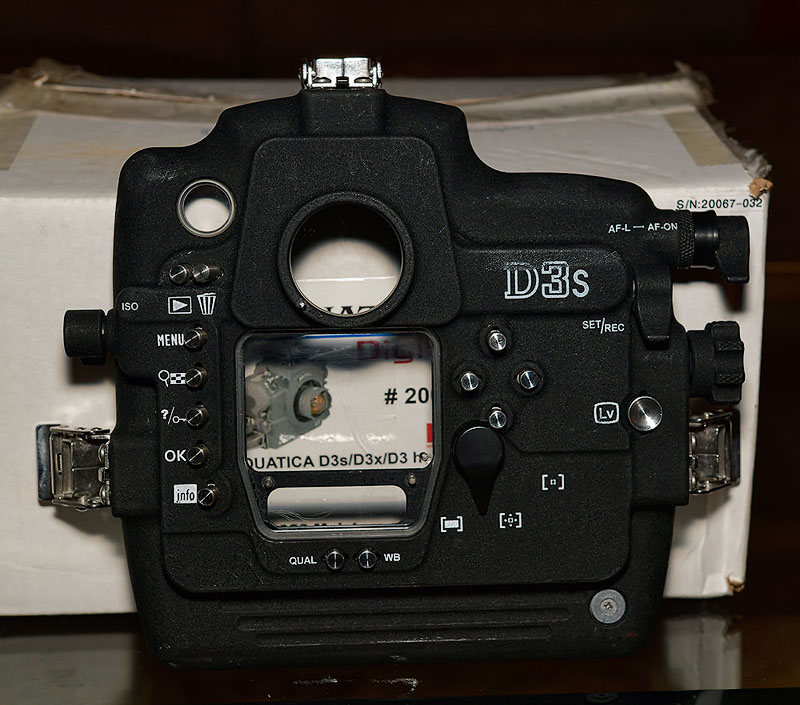 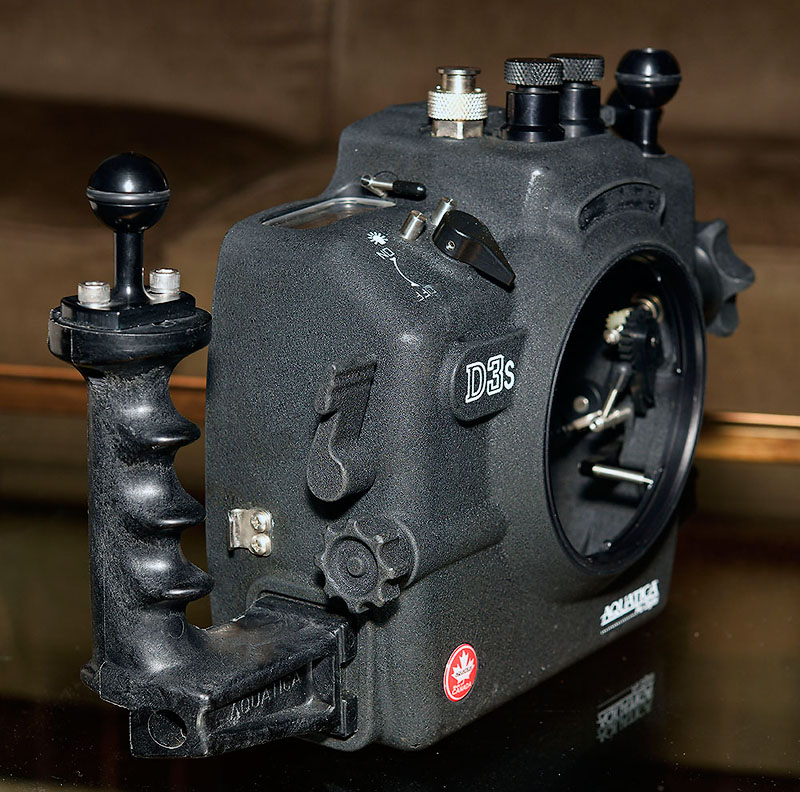 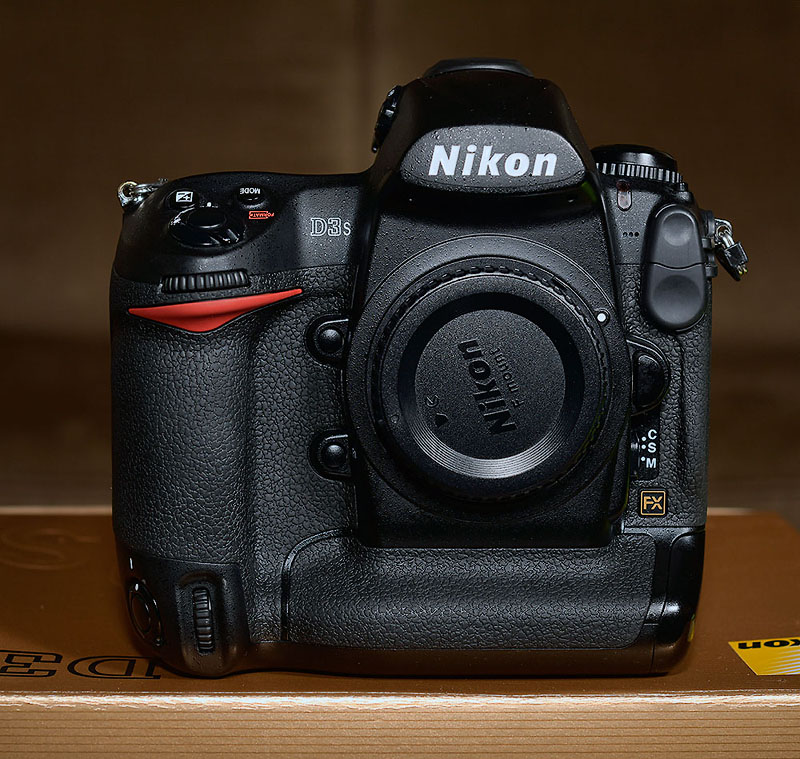 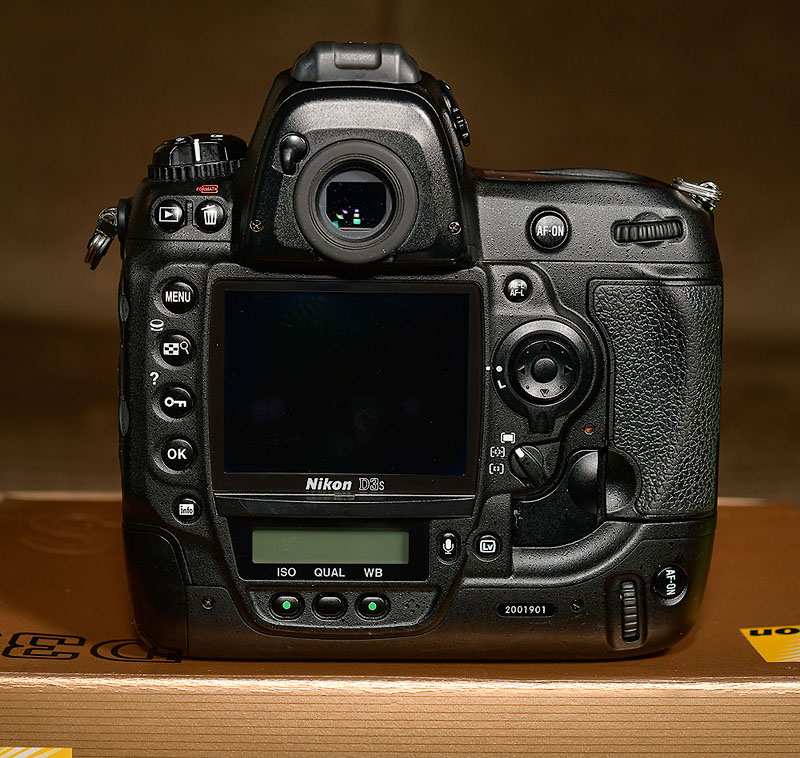 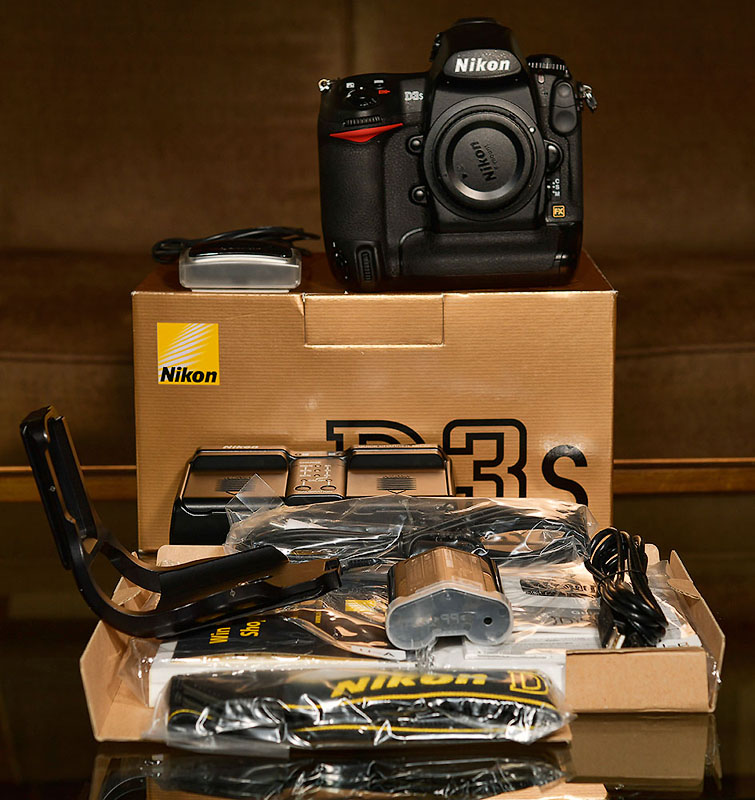 Hi, I am interested in housing only. I'm not in a hurry, located in Norway.
You must log in or register to reply here.