Summary
This is a nine-day (March 20-28, 2021) liveaboard trip around central Maldives, named “The Best of the Maldives” route, with Emperor Voyager (20-21 March) and Emperor Leo (21-28 March). The itinerary, as shown in Table 1, includes 7 days of diving, 3 dives / day + 1 night dives, to a total of 20 dives. Figure 1 shows the Emperor Leo cruising routes (marked by red arrows). We did check dive in Kurumba Housereef, several dives around Rasdhoo Atoll, Ari Atoll, Vaavu Atoll, South Male Atoll, and return to North Male Atoll. Some of new fishes I saw for the first time were Guitar Shark in Fish Factory dive site, Widemouth Mackerel during Manta night diving in Maaya Lagoon and diving with schooling nurse sharks in Alimathaa Housereef, during day time instead of night time during my first trip to Maldives in 2018. 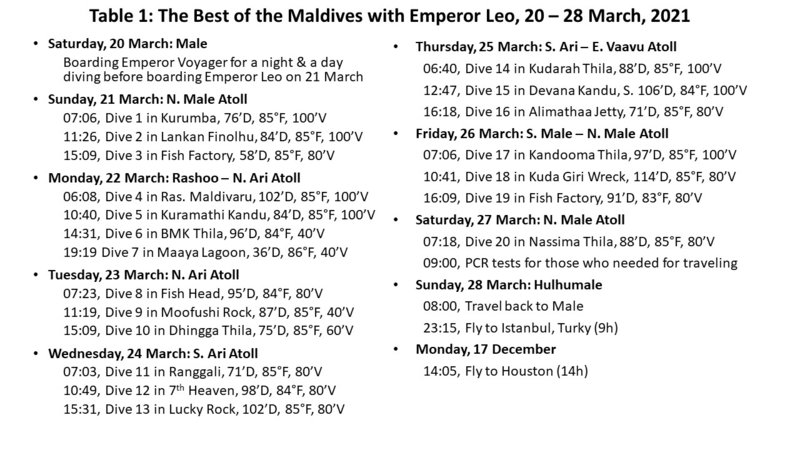 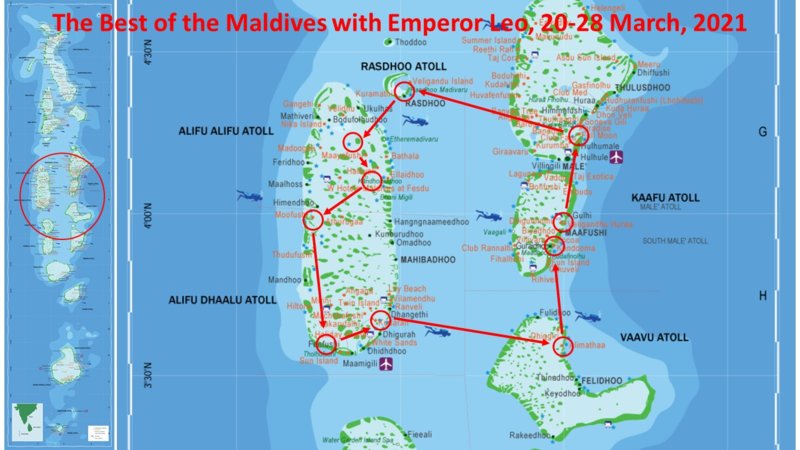 
Background
A quick browse of Maldives location, it is about 1300 miles (2100 km) from South India coast. It took me 20 hour flight time from Houston to Male. The best flight option was with Turkish Air with a 9 hour layover in Istanbul on the outbound flights. The inbound flight was about 1.5 hour longer due to head wind (also, could it be due to going against earth rotation?).

This is my second visit to Maldives. The first one was in December 2018, as reported here:

For this second visit, I was invited to join some friends from South Florida Divers Inc - Dive Club (sfdi.com). We went on 2 back-to-back liveaboard trips to Deep South route on Carpe Vita and The Best of the Maldives, as posted earlier, below:

The Real Time Reviews (RTR) were made to take advantage of the low cost on-board wifi service available ($30 for 5 GB), while on the boat and the local simcard ($30 for 16GB data) that we purchased in the Male airport for additional wifi access. I had an old unlocked iPhone 6+ where I installed the local simcard and used it as my personal hotspot for my currently use iPhone 11PM that is locked on at&t simcard. Luckily I did this “Plan B” option as my at&t International data access (called “Passport”), which costed me $70 for a mere 3GB data, did not work in Maldives.

The cell tower 4G signal was not strong enough for streaming or downloading / uploading pictures. However, it’s good enough for texting or doing the online RTR, which is a good way of capturing what was happening then. Later on, those volatile memories may not be retained in my old brain.

This trip report is to present and discuss the second half of this recent trip, The Best of the Maldives with Emperor Leo, including posting trip videos and photos, which I won’t have time to do them then as we would be busy doing the dive, eat, sleep and repeat with a bit of writing RTR while sipping warm coffee before the morning dive or cold beer after dinner. The Deep South trip with Carpe Vita trip report would be posted later, as I still have a lot of videos / photos from that trip that I need to edit.

The Liveaboard
Emperor Leo, as shown in Figure 2, is 115-foot (35 m) long luxury yacht with 12 ensuite cabins to accommodate up to 24 divers, along with its dhoni, Sirina, a 65-foot (20 m) long skiff, as shown in Figure 3, for bringing divers to dive sites. It runs by 16 crews (2 captains, a dhoni captain, a cruise director, an assistant cruise director, 3 engineers, 2 stewarts, 2 chefs, a deckhand, and 3 divemasters). 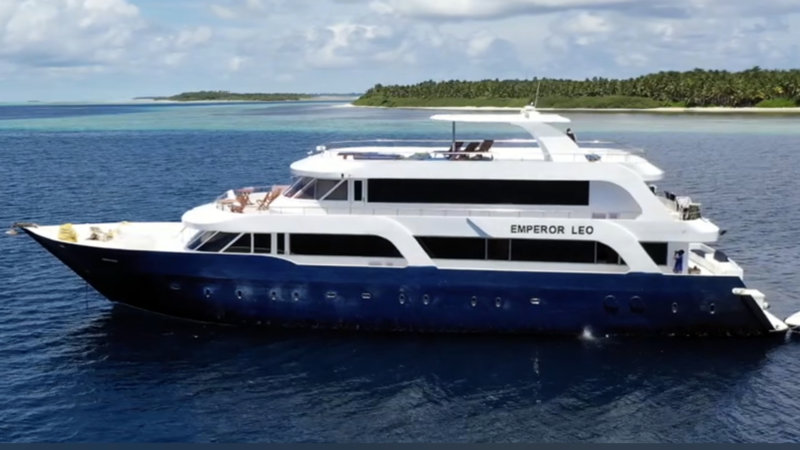 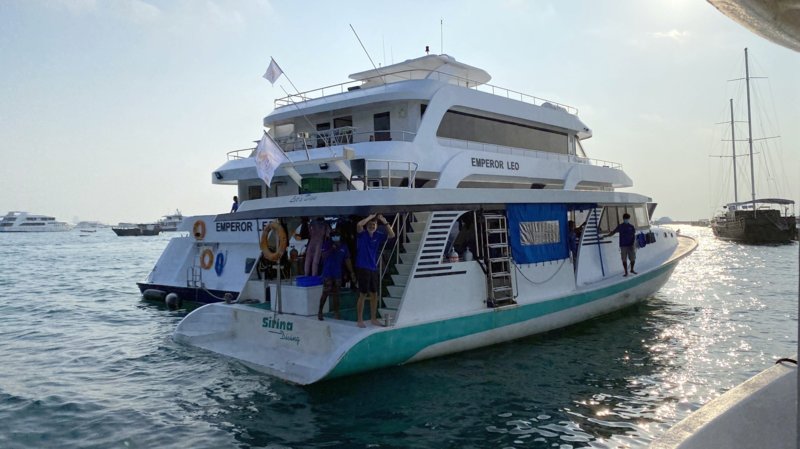 The boat layout is very functional for divers. Galley, dinning, and entertainment areas are on the main deck. Camera station is inside in front bench on either side of briefing monitor of the main deck, as shown in Figure 4. Eight cabins are in lower deck, four cabins are on the upper deck. The roof of the upper deck is a sundeck with open air sitting area for people to relax in between diving.

The lower-deck cabin, where I stayed, has 2 single beds, private head and shower, plenty of closet space for 2 divers, as shown in Figure 5. The housekeeping crew did a great job of keeping our cabin cleaned and orderly. 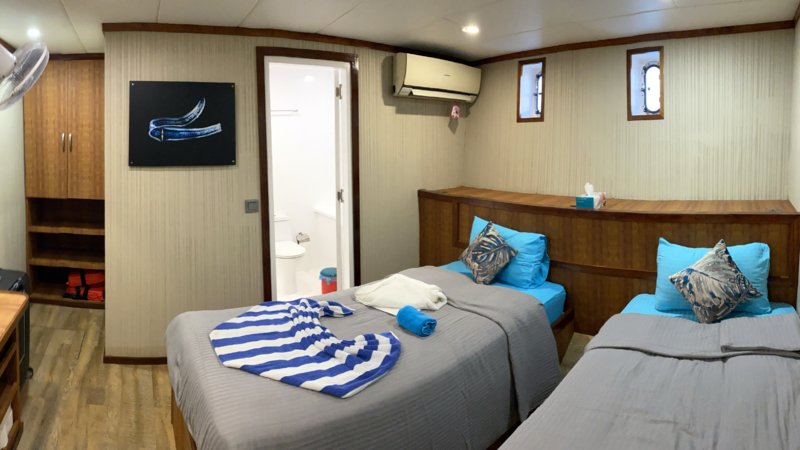 On this trip, there were 18 guests (6 couples and 6 singles). Each single persons got lucky to be able to stay in double occupancy cabin for himself / herself, including me.


The meal (breakfast, lunch & dinner) were buffet type in most of the days. Full course of dinners were served during special day (e.g., Welcome dinner). The food were excellent. Special dietary meal were served to those who asked for it.

More detail info about the yacht can be found here:

The diving
We did 3 dives in most of 7 diving days to a total of 20 dives, with a night dives and two dives on the last diving day. The diving schedule would be posted on the main deck in the main deck next to entrance door and divemaster would ring a bell 5 minutes before the scheduled dive briefing. Typical 3-dives / day schedule was as follows:

More detail of what we saw and experience, such as diving conditions (sunny or cloudy, calm or current), type of diving (channel or drift or wreck) during each dives are provided in RTR, link above. As far as dive sight location, starting time, water temperature, depth (D) and visibility (V) in feet (‘) are shown in Table 1, above.

We saw lots of fish and critters while diving in Maldives. I highlighted what we saw, when and where chronologically in the trip video, link above.

Some interesting dive sites, I made short videos, below, as compliment the above trip video.


Conclusions
My impression of the diving and the trip are very positive. It’s good to be back, diving in Maldives after 2+ years since the last visit, especially when Indonesia is still closed.

There are tons of fish there in Maldives. The liveaboard is well organized and has well planned itinerary to keep all of the guests wanting not to miss the dives.
OP

Some critters I saw there: 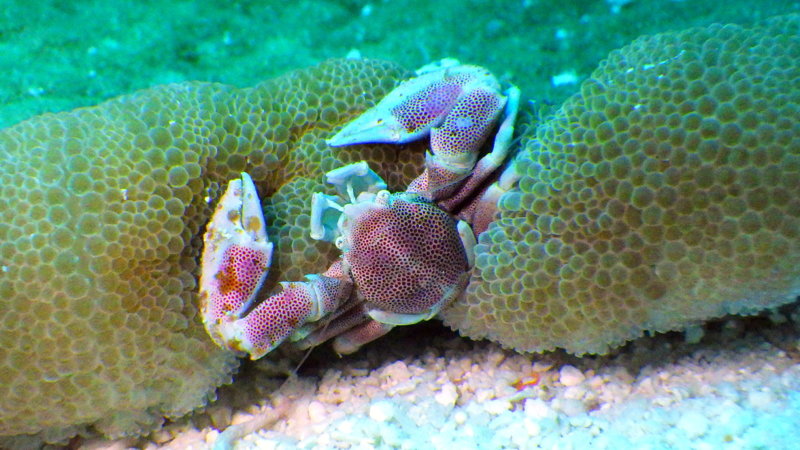 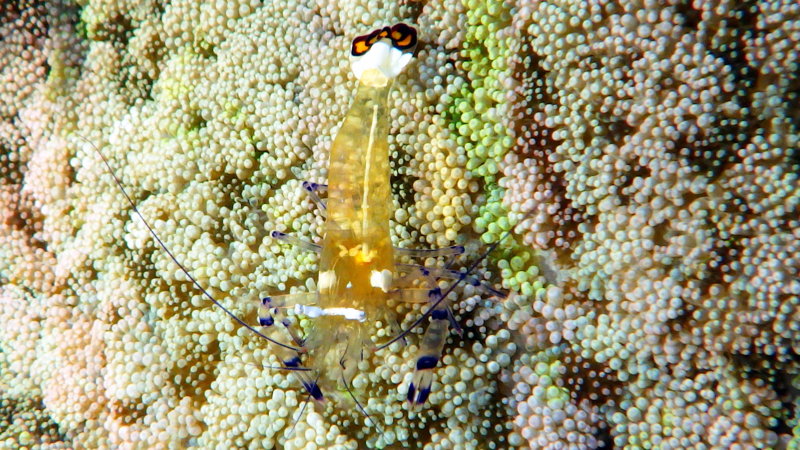 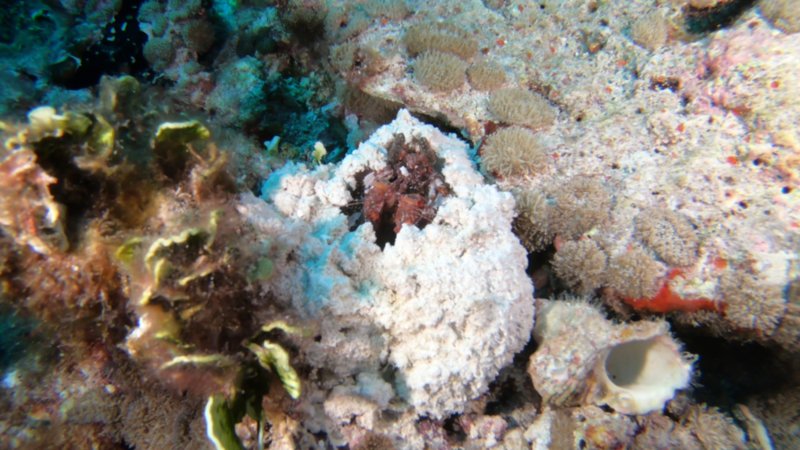 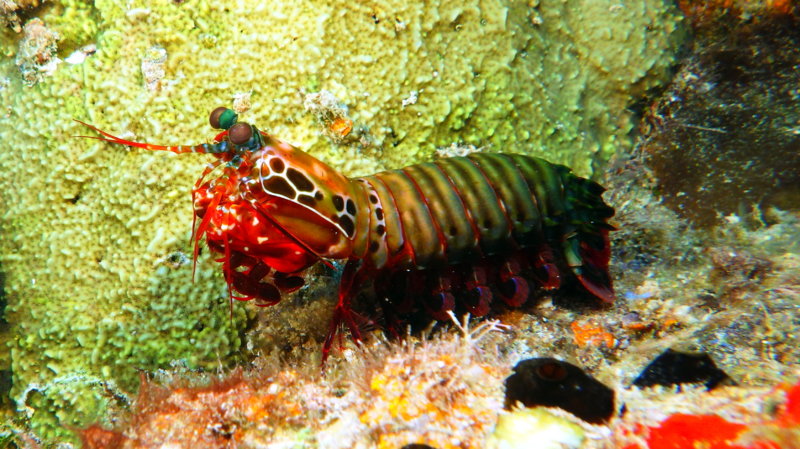 It all looks super nice One question related to Covid-19, did you have to wear face masks on board?
OP

Myrup:
It all looks super nice One question related to Covid-19, did you have to wear face masks on board?
Click to expand...

Not during dinner time, not outside when we can keep the social distancing or staying with our group, also not in the dhoni when we were gearing up for a dive. The supporting crew may wear masks, even though all of them had been vaccinated. After a few days of diving and we saw that everyone was doing fine, some of us loosening up a bit and socializing with the other group.
You must log in or register to reply here.

mobile network in the south route in the Maldives.
2