One dead, one missing - Gullmarsfjorden, Sweden 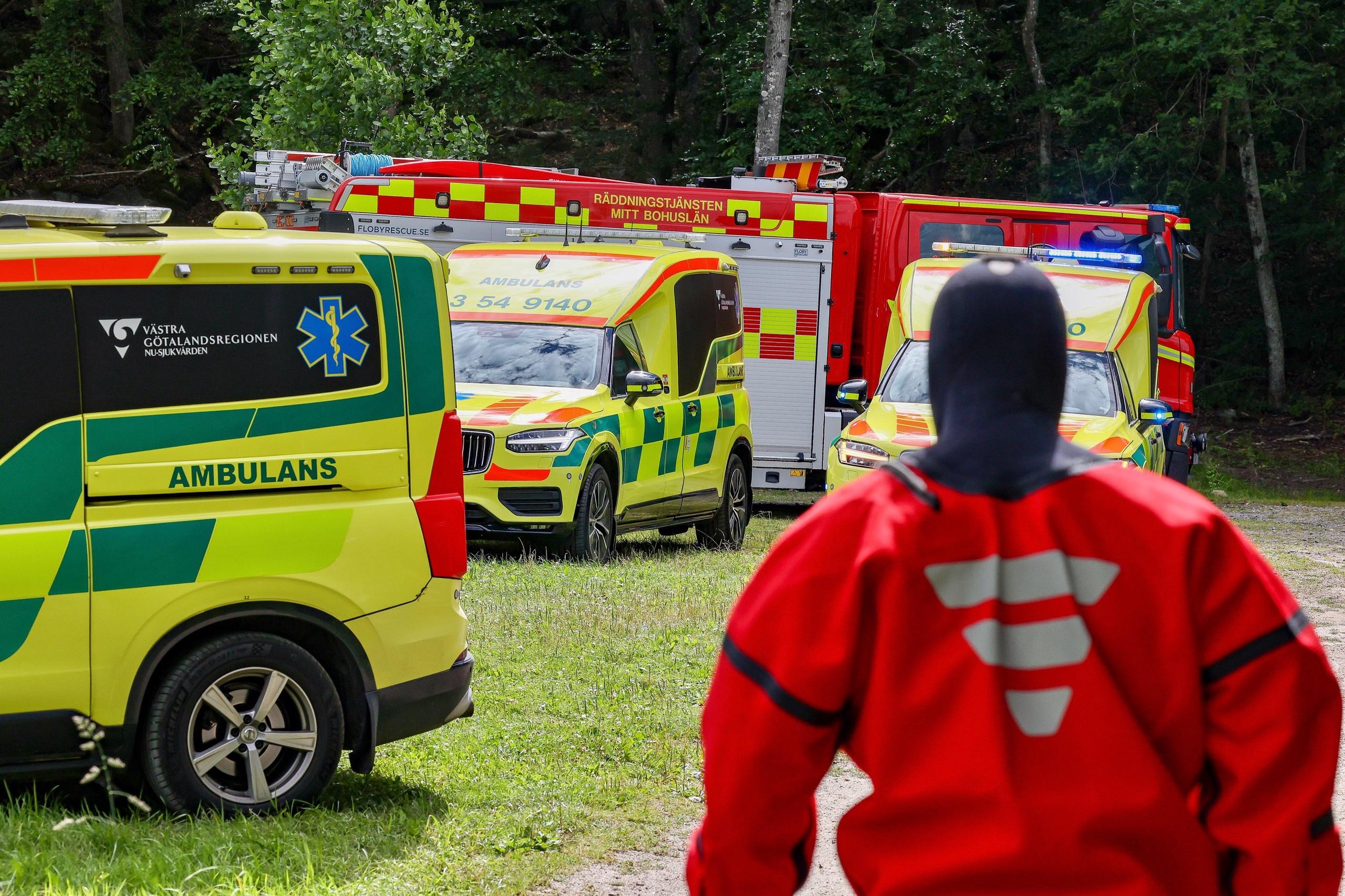 Western SwedenTwo divers disappeared in Gullmarsfjorden just before 3 pm on Sunday. One of the people was later found dead. This is a Danish citizen in his 55s and relatives must have been notified, according to the police. The other diver was still missing after many hours of searching.
- We have also initiated a preliminary investigation into causing another person's death, says Magnus Schildt, duty officer at the police.

Three people were out diving in Gullmarsfjorden on Sunday, but only one came out of the water. It was the person who alerted the rescue service and a large rescue operation was started. By 4 pm, one of the two missing divers had been found.

- The person was found at the surface in a critical condition and has been taken to hospital, said Lina Buurstra, at the Swedish Maritime Administration's sea and air rescue center during the operation.

90 meters deep at the site​

The search for the second diver, which began at 3 p.m., continued for several hours. The Swedish Maritime Administration's national sea and air rescue center (JRCC) initially led the operation but with the support of the rescue service and the coast guard.

- There are both rescue services, coast guard and medical care on site. So we are now looking for both divers in the water, by boats and by helicopter from the air, said Lina Toresson, rescue leader at JRCC at 4 p.m.

According to JRCC, it should be up to 90 meters deep in the water where one diver was found.

The police take over the search​

Shortly after 6 pm, the Swedish Maritime Administration's Maritime and Air Rescue Center completed the search, which then entered a new phase.

- We end the sea rescue operation and the application is transferred to the police, said Christel Englund, assistant rescue leader at JRCC.

At 7.15 pm, the police announced that they were still at the scene with a patrol.

- There is still one person missing. Our patrol on site is now compiling all the information from the rescue service and the sea rescue and then deciding how we will continue the work, said Magnus Schildt, officer on duty at the police.

Preliminary investigation is initiated into causing another person's death​

At 20.30, the police announced that the recovered diver had died.

- The person who was taken to hospital, he is now found dead and relatives must be notified, says Magnus Schildt.

The police have initiated a preliminary investigation into causing another person's death.

According to the police, the relatives of the deceased must be notified. This is a Danish citizen in his 55s. The missing man and the third diver who sounded the alarm are both Swedish citizens. The missing diver is in his 50s.
Click to expand...

AND, always take your own CO alarm on any overnight trip!
See "Carbon Monoxide kills again, while they slept"​
You must log in or register to reply here.

One missing in Lake Geneva, Switzerland