When you talk about dive lights’ beam, there are different parts of the beam pattern as shown below.

*Hotspot: It’s the brightest, most concentrated part of the beam at the centre, and enables the torch to throw the beam a long distance.
*Corona: Surrounding the hotspot is the corona. Though it’s less intense than the hospot, it creates a fuller beam enabling general use of the torch.
*Sidespill (or Spill): It’s the light coming directly from the light source, having missed the reflector. And it’s the very wide, dim circle of light between the rest of the beam and the surrounding darkness, offering users some peripheral vision.

Specifically, the anatomy of the beam can vary depending on how the light is gathered and focused. If all the light being emitted is captured and manipulated into an extremely tight beam, it’s possible to have little or no Corona and no Spill. And by altering the focus, some of the light can be distributed to the Corona, giving a wider and less intense beam of light. The more light in both the Corona and Spill would reduce the light in the Hotspot, therefore giving a wider beam but with less throw. 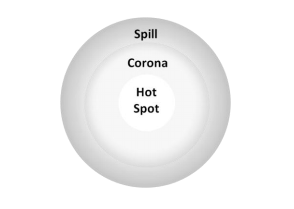 For example, there are pics about D26 2500 dive light beam from tom.st.george: 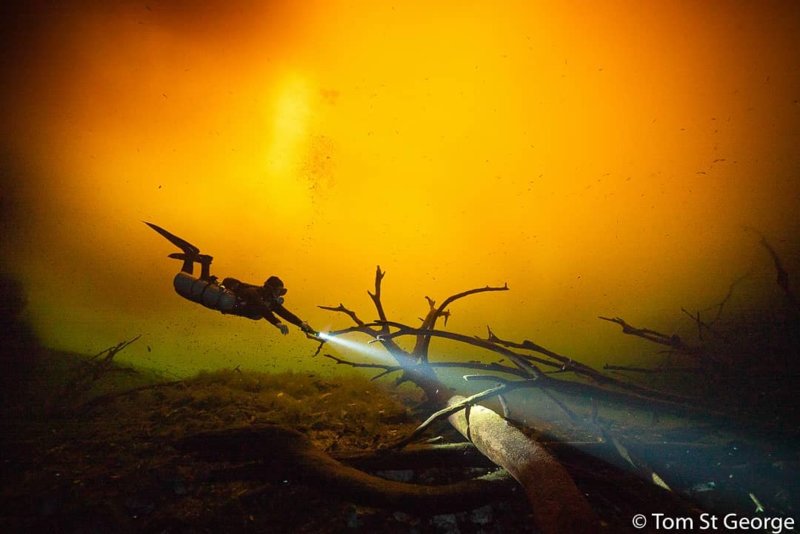 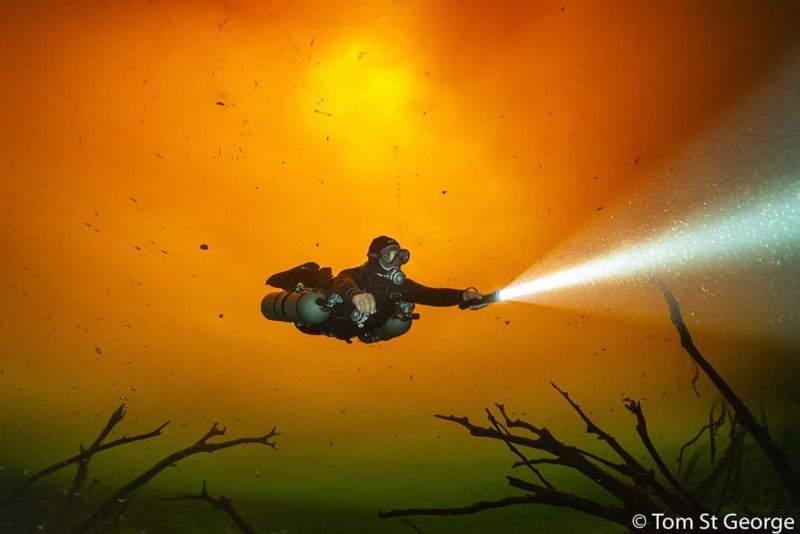